Elijah crossed the river and then asked a question that we often forget to ask the next generation: “Ask what I shall do for you before I am taken from you” (2 Kings 2:9).

Elijah did not ask because he had houses or lands or money in the bank. He asked because he knew what the Lord God owned. He knew God owned everything in the heavens and on the earth.

Elijah asked the question because he cared about giving his disciple, his student, everything he could possibly give him to ensure his success for God’s calling on his life. Elijah was ready to give — as he had received from God. He waited to hear what his young follower would say.

Elisha did not waste any time in answering. He did not need to think about it or pray about it for a day. He knew what he most longed for, and so he asked boldly for it. “Please, let a double portion of your spirit be upon me” (2 Kings 2:9). This was the cry of his heart. This is what he most longed to receive.

Elijah answered, “’You have asked a hard thing. Nevertheless, if you see me when I am taken from you, it shall be so for you; but if not, it shall not be so.’ As they were going along and talking, behold, there appeared a chariot of fire and horses of fire which separated the two of them. And Elijah went up by a whirlwind to heaven. Elisha saw it” (2 Kings 2:10-12). How his heart must have thrilled as he saw Elijah go up into the sky by a whirlwind.

He must have watched, straining his eyes to see, until he could see Elijah no more. He rent his clothes in anguish. His teacher, his friend, and his mentor were no more. Who would lead him now? Who would lead Israel to God?

A few feet away, lying just as it had fallen from the sky, was Elijah’s mantle. Elijah had let go of that which spoke of his authority and spiritual leadership. He had left it behind for the one who would take his place.

Elisha may have bent over to pick it up, only to straighten up, backing away from touching what Elijah had tossed on his shoulders when he called him years ago.

Who am I? he may have questioned himself, to take up the mantle of Elijah?

Elijah had promised that if Elisha saw him go, he would receive what he asked for — a double portion of the spirit of Elijah.

Wait! Elisha may have said to himself, I DID see Elijah go, so I HAVE RECEIVED a double portion of the spirit of Elijah!

Elisha “took up the mantle of Elijah that fell from him and returned and stood by the bank of the Jordan” (2 Kings 2:13). As Elisha gripped the mantle, it would have still been wet from when Elijah had struck the river with it moments before.

He stood before the river Jordan with the Spirit of the Lord God upon him, and he knew exactly what he must do. The fifty sons of the prophets watched with great curiosity. What would Elisha do?

“He took the mantle of Elijah that fell from him and struck the waters and said, ‘Where is the Lord, the God of Elijah?’ And when he also had struck the waters, they were divided here and there; and Elisha crossed over” (2 Kings 2:14).

With one voice, the sons of the prophets who had witnessed the power of God in Elisha exclaimed, “The spirit of Elijah rests on Elisha” (2 Kings 2:15).

Elisha in My Life

Marcus is an Elisha in my life. I flew into his country and met him for the first time. He had a hunger to know God personally, to call his community of faith to revival, and to disciple the new generations.

He asked me lots of questions, many of which I had never thought about before. Sometimes I had to request some more time, so I could pray for wisdom. He asked me what I did in certain situations and why I did what I did.

Impressed by God that Marcus was an Elisha God was calling me to invest my life in, I asked him, “What can I do for you?”

He took some time to answer. Later, he called me from his country, “I have a big request to ask of you. I would like to come and stay at your home for four or five days and be a part of what you do and see how you live. May I come for a visit?” He said he wanted to grow as a disciple and a disciple-maker. April and I said, “Yes! Come and stay with us!”

We had never had someone request to come and stay with us for the purpose of joining us in what we were doing, to see how we lived day by day. We live pretty simple lives. We were concerned that my Elisha, Marcus, might come, visit, and leave disappointed.

Marcus came to our home. He ate with us at our table. He joined us for family worship. He joined April and me for our daily walks. He stayed by my side as I visited people and prayed with them and took students and their teacher out to serve the people of their city. He shadowed me as I mentored leaders.

He watched as I left the house early in the morning, flashlight and Bible in hand. “Where are you going?” he asked. “Going out to meet with God!” I answered.

Marcus trudged out under the stars with me to pray. We praised God for His magnificence, thanked Him for how He was blessing each of us that week, confessed our sins, and prayed for and received by faith the fresh baptism of the Holy Spirit for a new day. We looked for Jesus in Scripture and waited on God for His marching orders for the day. Every morning, we started the day this same way.

Marcus told me as he left a week later that he did not get what he came looking for. He came looking for discipling techniques. He said he left with something life-changing...a lesson that God helped him learn that week that he will remember every day of his life.

Marcus wrote, “The lesson that was written in my heart from this week was this: Who you are in Christ is more important in discipling others than your discipling skills.”

Marcus flew back home. He started meeting with God early each morning. He spent unrushed time daily in the Scriptures and in prayer. He asked for and received the baptism of the Holy Spirit day by day. He found a living experience with God!

People began to want what he had with God. One day, I realized I could not make an important training session in the Far East. My hosts for the event were very disappointed when I said

I would send an Elisha, Marcus, in my place. I said he walked with God and came with all my support.

Marcus went in my place and was delighted to learn that his audience was a special group of immigrants from his own country! The Holy Spirit spoke through him with power, moving the hearts of the people by his testimony. The hosts of the event were thrilled and testified to the Hand of God in Marcus.

Mentor that person to go beyond you!

What if...you trusted that what God called you to do, He would provide for you to accomplish?

What if...you dared to call family, friends, co-workers, and strangers to follow God?

What if...you repaired your broken-down altar in your home?

What if...you called God each morning to fill you with the fire of the Holy Spirit?

What if...you heard by faith the promised rain — before it came?

What if...you ran the race of your life by the power of God, not your own?

What if...you listened every day for the still, small voice of God?

What if...you invited the Elisha God placed on your heart to join you?

What if...you stood by the obstacle confronting you and crossed it by the authority of God?

What if...after mentoring your Elisha, you let Elisha go? 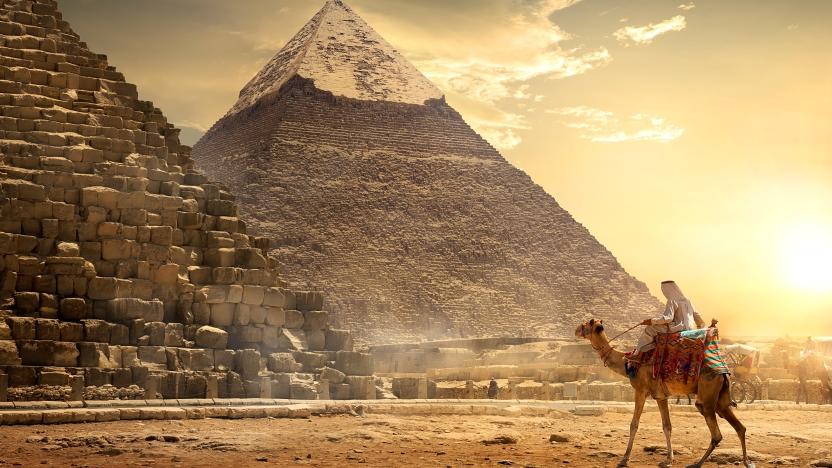 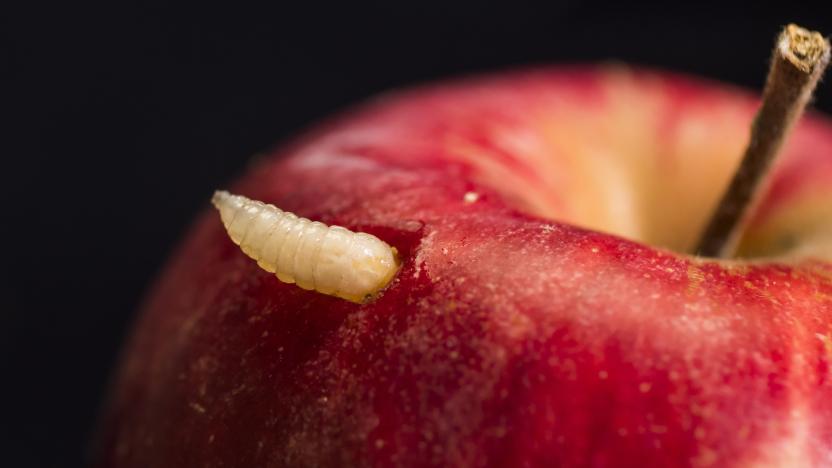 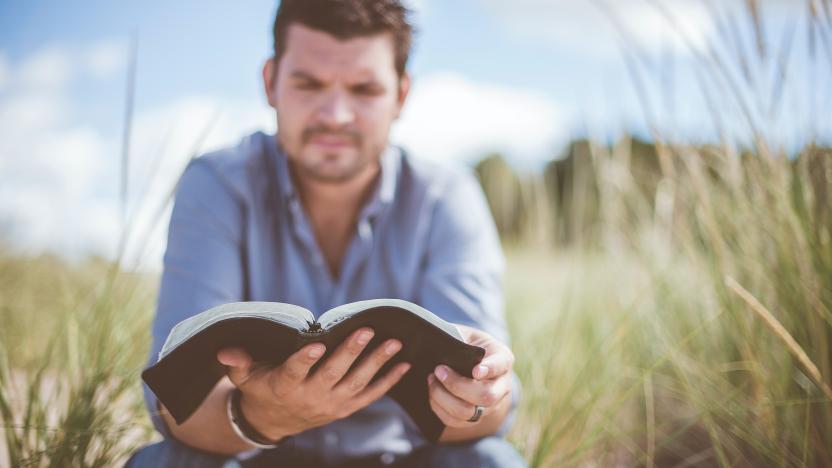