I love the following Bible promise:

“It is of the Lord’s mercies that we are not consumed, because his compassions fail not. They are new every morning: great is thy faithfulness” (Lamentations 3:22-23 KJV).

Bible Promise Impact on Me

I love this bible verse because it so clearly reflects my life! I have been looking back on my life as a nurse for the past 36 years. I recall so many foolish decisions in my early years after finishing college, and I was naive and ignorant. It is a miracle that I am alive, and owe it all to God!

Shortly after getting my RN license, I decided to leave the hospital and work in-home care, which I did for over 20 years. I recall going into the worst housing projects and ignorantly walking through drug dealers, taking the stairwell by myself when the elevators were broken, seeing blood on the floors from some fight, and thinking nothing of it because I was too foolish to see the dangers. I just wanted to help people. I recall volunteering to take cases in areas where no one else wanted to go. During my early years as a nurse, AIDS was rampant, and I generally took all of those sad cases in the community since my brother had died from it. God protected me every time I drew blood for their lab work. In those days, gloves were not mandatory!! In my naivete, in my ignorance — it was because of the Lord's mercies that I was not consumed. I praise Him for that!!

In one of the last home care cases I did more recently, I recall sitting in my car doing documentation at a housing project after seeing a patient there. I suddenly saw people running frantically past my vehicle. Across the street, I saw people frantically scurrying. It seemed strange. Then I heard police cars racing past me, and I decided to duck into my vehicle because something was clearly happening. I discovered a shooting on the playground of the very building I had been in, and I was not far from that playground in my car doing paperwork. I was utterly oblivious yet protected because of the Lord's mercies. Thank you Jesus!!

One of my favorite Bible promises that I have learned to sing is:

“Trust in the Lord with all thine heart; and lean not unto thine own understanding. In all thy ways acknowledge him and he shall direct thy paths” (Proverbs 3:5-6 KJV).

Bible Promise Impact on Me & Others

I was in college and had recently learned this Bible promise as a Scripture song when I was asked to join a youth group on a camping trip — they needed an adult female to accompany them as a chaperone for the girls. We drove to the Rocky Mountains, left the van at the designated parking spot, and started hiking. The guidebook had obvious directions for what we would find on our hike, and we followed along dutifully, even crossing the beaver dam it mentioned. However, after probably four hours of hiking, we were finding it very difficult to find the trail at all. It dawned on us that somehow along the way, we had stumbled onto animal trails instead of the path we were supposed to be following. What we were following certainly could not be “hiked with ease!”

So we did the responsible thing — as it was already late afternoon, we decided to stop hiking for the day and set up camp. Unfortunately, when trying to chop firewood for a campfire, the director had an accident with the ax, which ended up in his knee. So now we were in much more dire straights. There was nothing we could do for him but give him some painkillers and emergency first aid and pray.

The following day, we prayed again and headed out. Thankfully, the director could walk the next day, albeit in pain. The assistant director and I took as much of his gear as he would allow us to take to diminish the weight he would have to put on his knee. While we were hiking, wholly lost in the woods, I taught the youth group this Scripture song, and we sang Psalm 3:5-6 together as we followed more animal trails.

As we were singing and hiking, we heard the sound of a vehicle in the distance and headed in that direction, hoping to come across a road. Eventually, we did come across a dirt road, and at the bottom of the mountain, we could see a group of people with horse trailers who were milling around with their horses. The assistant director hiked as fast as he could to reach them before they went horseback riding. They were only there for the day, but God had them there when we needed them. Being familiar with the area, they were able to drive him back to the parking lot, so he could return with the van to pick the rest of us up.

Learning these texts as a Scripture song not only helped to give us all a sense of peace when we were lost, but God indeed did keep His promise and directed our paths!

Bible Promise Series. Every 1-2 weeks, different people, from around-the-world, will share Bible promises in a written and/or video format. 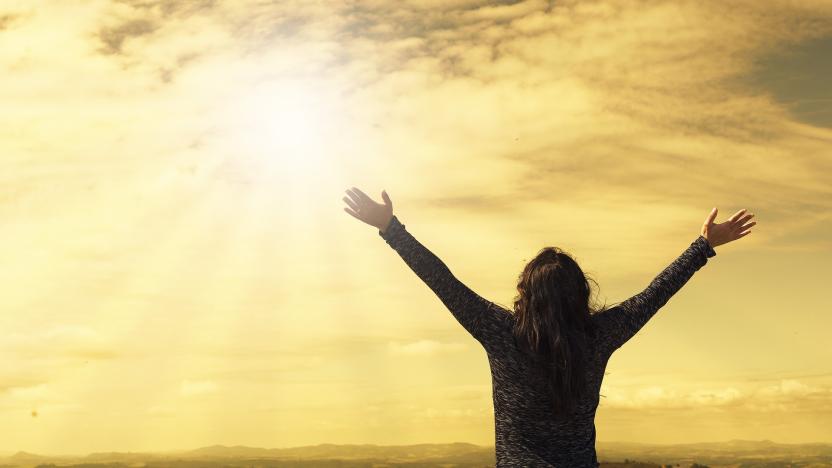 My third child, who is now five years old, was born with a neurological condition called Childhood Apraxia of Speech. It’s a condition that affects the brain’s ability to make motor plans and has severely impaired his ability to speak. His intelligence is not affected at all and he most likely is thinking in full sentences but is unable to... 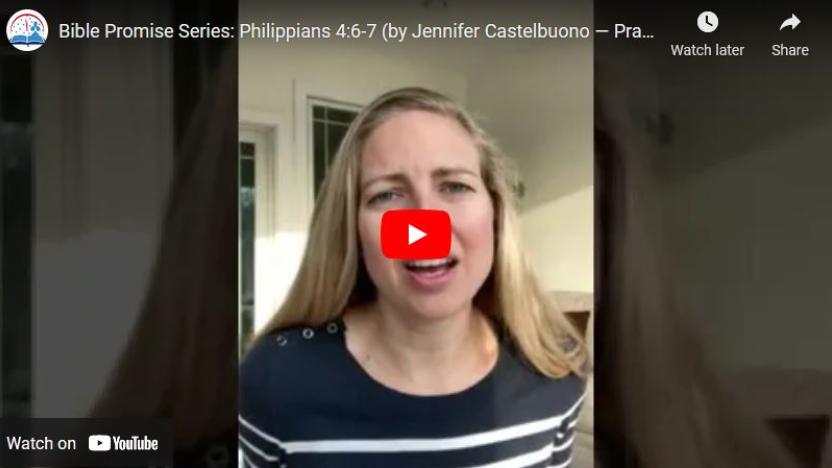 Are you anxious? Do you worry about what’s happening in your life, at home, or in the world around you? As a mother of three young kids, trying to juggle home life and working and other daily tasks and thinking about what’s happening in our world today — I can get anxious about small and big things. Amidst the anxiousness that life can bring, I have found much peace in praying the promises... 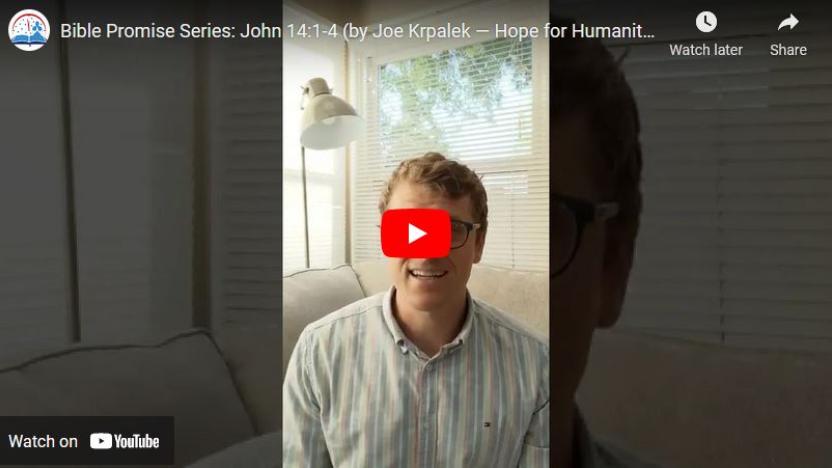 In the past nine months, I lost three grandparents. They lived a good life, living into their nineties. Is there hope beyond the grave? Do you have hope for the future? I do! Are you longing for something better, something that is more fulfilling than...