The order was given from Pharaoh himself to kill all baby boys. For Jochebed, this was the absolute worst thing that could have happened. She had only recently given birth to a beautiful baby boy named Moses. Jochebed successfully hid him from the soldiers for three months desperately hoping to save his life (see Exodus 2:2). When she could no longer hide him in her home, she built a little basket and hid him alongside the river while his older sister watched to see what would happen.

One day Pharaoh's daughter came to the river to bathe. She soon noticed the unusual basket floating alongside the river and asked her maid to fetch it. When it was opened, she saw a beautiful baby boy crying. Pharaoh's daughter felt compassion towards the baby, even though she noticed he was a Hebrew baby. Then Moses' older sister said to Pharaoh's daughter, "Shall I go and call to thee a nurse of the Hebrew women, that she may nurse the child for thee" (Exodus 2:7)? Pharaoh's daughter told her to go, and she went and got her mother, who was then going to be paid to take care of her own child in safety.

What a miracle! Pharaoh wanted all baby boys to be put to death, but God determined that Moses should live. Moses was raised by his mother as Pharaoh's grandson in Pharaoh's own house.

Today, we are living in very troubled times. Things just don't seem to be adding up. We have questions, doubts, and perhaps fears. We are trying to make sense of it all. I want to reassure you that God is still in the miracle business. He can make a way when there seems to be no way.

My pastor shared the following story from his college days. He had a job where he made it clear before being hired that he could not work on Saturdays, for this was his holy day of rest. Soon he was married and had a child. Life was looking good for his young family until his job changed their weekend policy. All employees were now being required to work on Saturdays. What was he to do? He was still in college, and now he had a wife and child to provide for. Despite the stress and challenges, he never once entertained the idea of going to work on the Sabbath. The day before he was to start working on Saturdays, his boss reminded him to “be at work tomorrow”. Well, when tomorrow came, my pastor was in church worshiping and praising God with his young family. On Monday, he returned to work as usual, and nothing was said to him about not showing up to work on Saturday. This happened week after week until he left the job. He never worked on Saturday, and he was never questioned about it. He doesn't know what happened, but he does know that God made a way for him to be faithful.

All scripture taken from the King James Bible. 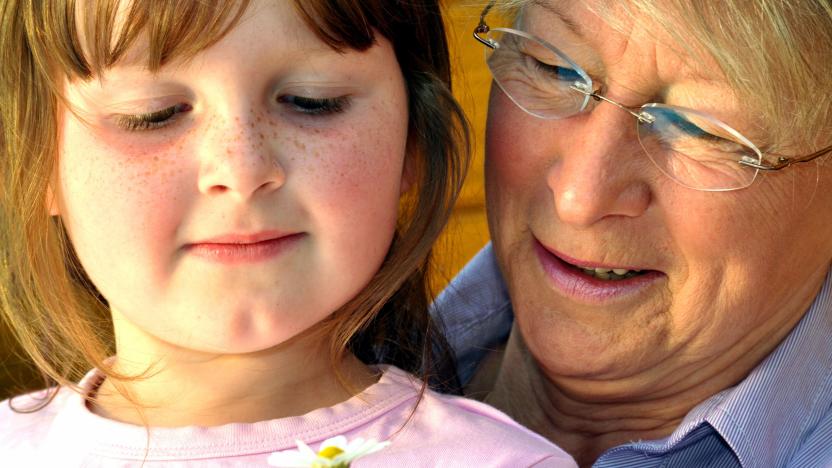 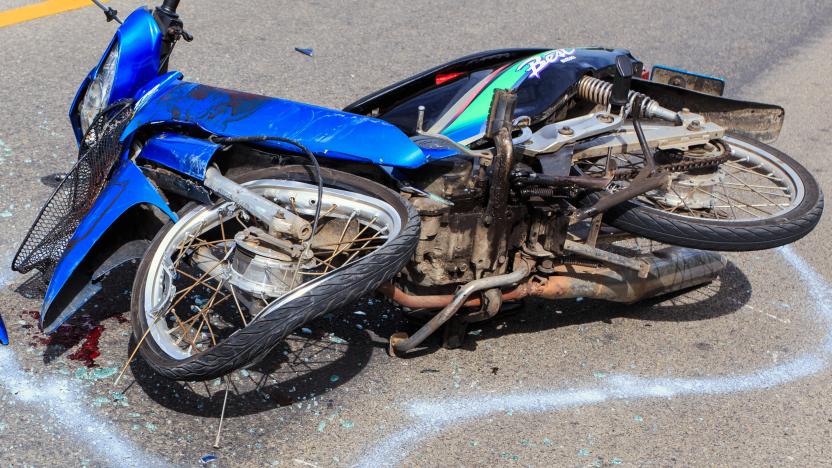 I slammed on the motorcycle’s brakes, but I was going too fast, and there was gravel on the road. The bike continued rushing down the mountain, skidding along the route, and I knew I would not stop before I hit the truck. The next moment I found myself...