“Now Elijah the Tishbite, who was of the settlers of Gilead, said to Ahab, ‘As the Lord, the God of Israel lives, before whom I stand, surely there shall be neither dew nor rain these years, except by my word’” (I Kings 17:1).

Elijah boldly charged into the royal court of Ahab, a warrior king bent on destroying the worship of the Creator God. He had no invitation from the king and no summons from the royal family. Why did he come?

Elijah was a man on a mission. He was sent by God. He had a message to deliver.

This messenger walked past security as if it were not there. He feared nothing. Splendor, wealth, position, fame, and flattery could not entice him.

He bravely approached the startled monarch and delivered his message without a bow, the customary greetings, or any gifts. His voice sounded like a trumpet call: “As the Lord, the God of Israel lives, before whom I stand, surely there shall be neither dew nor rain these years, except by my word.” The ten-second message faithfully delivered, he left.

He exited as abruptly as he had entered. The whole court was in shock. Mouths agape, royal servants watched dumbfounded as the prophet simply walked away. The king was not

accustomed to being addressed in that manner. By the time the king recovered his damaged composure, the messenger was nowhere to be seen.

Who was this Elijah? Was he born into the “right” family? Did he carry a last name that would demand respect? What do we know of him?

Scripture paints a sparse picture of this man:

That’s it. We know his name, where he came from, that he was hairy, and what he wore. That list does not seem like a recipe for a remarkable man.

Gilead was a mountainous region east of the Jordan River. Its name means “Heap of Witness.” Gilead is no Jerusalem, Bethlehem, or Jericho. Though mentioned other places in Scripture, it is not a place with much name recognition.

So what made Elijah stand out? The Scriptures say it all: “As the Lord, the God of Israel lives, before whom I stand...” (I Kings 17:1). Elijah knew where he stood. He always stood in the presence of God.

Do you live in awe of God? Do you spend enough time alone with Him in His Word, the Scriptures, and in prayer that you are amazed by His character and His power?

When we really come to know God for who He is, we stand in awe of Him. The more we discover about Him, the more there is to know. His character is flawless, His love incomparable, His timing impeccable, His care matchless.

How Can We Grow in Knowing and Experiencing This God of the Universe?

In 2012, I looked over the early-morning bustle of Jakarta, Indonesia, from the rooftop of the hotel where I was speaking at a convention. From the nearby mosque, the imam’s call to worship soared out across the neighborhood. I listened and awaited those whom I had invited to join me.

Some time later, several dozen delegates from multiple countries met with me to pray. I read Scripture, and then we all scattered across the roof to pray. I bowed my head, closed my eyes, and began praying comfortably to the God I knew.

After a few minutes, the sound of quiet weeping startled me. I opened my eyes and saw the believers from a distant country with little religious freedom praying. What I witnessed I will never forget.

There, kneeling in the gravel on the roof, Scriptures resting on a ledge beside her, hands grasping for the sky, was a woman deep in prayer. As she wept, she appeared to be asking something of God. There was an intensity, an intimacy in her prayers. I had no doubt that she knew she was communicating directly to God Himself...and that He heard her.

I thought about how I prayed casual, comfortable prayers. I knew that the believer I had just witnessed in prayer had a relationship with God far beyond what I had ever experienced. How can I have what she has with God? I wondered.

That night in my hotel room, I asked God how I could have a much deeper relationship with Him. I was thirsty for much more! But I had no clue where to begin.

As I prayed, God impressed me to read Isaiah 50:4: “The Lord God has given Me the tongue of disciples, that I may know how to sustain the weary one with a word. He awakens me morning by morning, He awakens my ear to listen as a disciple.”

God impressed me that He would awaken me every morning if I would invite Him each night to do so. But I was skeptical. Would God really awaken me to spend time with Him? What if I overslept and missed my morning speaking appointment? My mind was plagued with doubts and uncertainties.

I read Isaiah 50:4 again and again. I believed this was God’s Word. I believed that what He did in the past, He is able to do again today, so why was it so hard to surrender my alarm clock and trust God to wake me up?

I realized that saying I believe God’s Word and acting on it are two very different things. Scripture says, “The demons also believe, and shudder” (James 2:19). When I say I believe in God, but do not act on His Word, my belief is no different than a demon’s. Very sobering!

I reached over to the nightstand and flicked off the alarm on my clock. The lights out, I lay on my back, wondering if God would do for me what His Word said He could do. I chose to believe...and fell asleep.

A few hours later I awoke. Why am I awake? I sleepily asked myself. I looked at the clock and groaned. It was barely past midnight. Then I remembered. I had asked God to awaken me as early or as late as He wanted, so I could have more time with Him in His Word and in prayer.

I climbed out of bed and knelt in prayer. It was a bit awkward praying outside of my “normal” time to pray. I understood that I was not in charge of this time, so I was not sure what I should say to God. I prayed a few minutes and jumped back in bed for some much-needed sleep.

Very early in the morning, I was awakened from a deep sleep. I groggily looked at the clock. It was hours earlier than I usually woke up. I was just getting ready to sleep some more, when God whispered to my heart, “Didn’t you ask Me to get you up?”

I made a shocking discovery! When I had unrushed time alone with God in His Word and in prayer, I found that God had much more to say than I thought! So began the adventure of asking God each night to be in charge of awakening me, according to how much time He wanted to teach me.

Nearly a decade has flown by since I began asking God to awaken me each morning. Morning by morning, He has awakened me, whether I am in Cambodia, Brazil, Canada or a host of places in between. I am amazed that He awakens me to have unrushed time with Him in His Word and in prayer, regardless if I am four, ten, or even sixteen hours ahead of my time zone!

God has awakened me each morning without an alarm clock for over eight years. In those times, God calls me into His presence to be in His Word and to live in awe of His majesty, power, and unfathomable love. We must stand first in the awesome presence of God. Only then are we not over-awed by anything or anybody else. 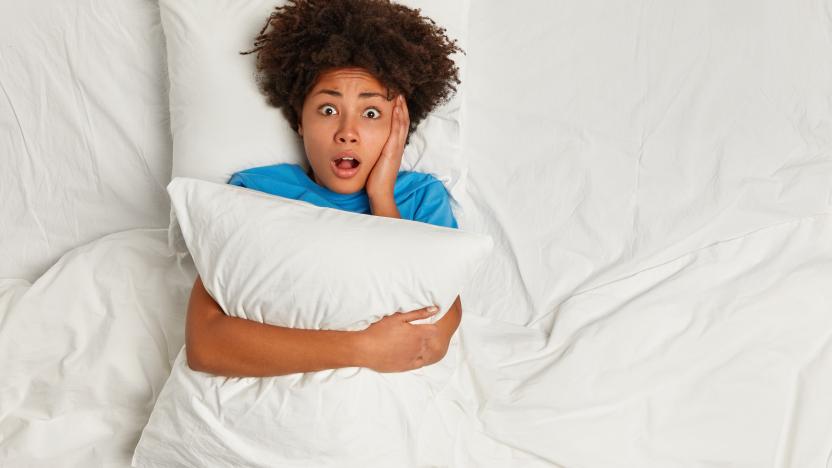 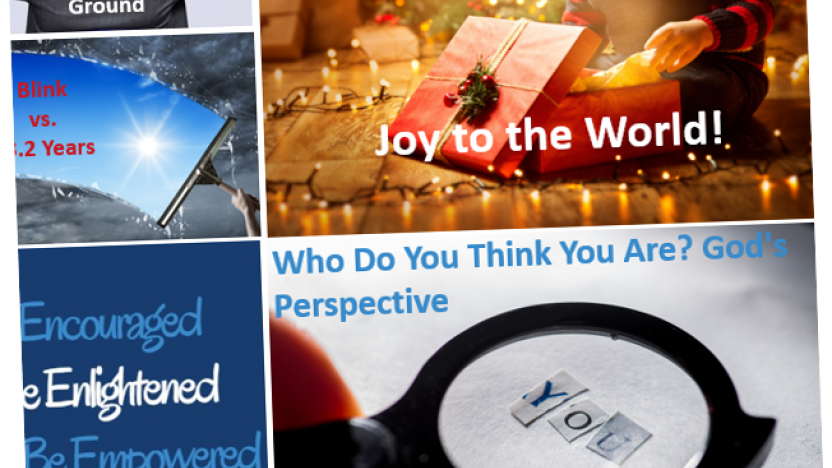 Try blinking - how long did that take? Now compare that to... 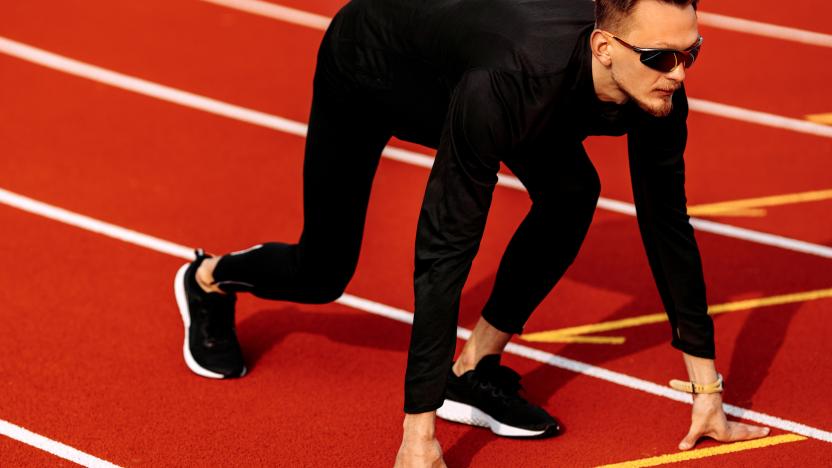 I don’t know about you, but for many years, I wanted heaven AND this world…My time with God was infrequent and inconsistent…Friends and family may not have noticed where I spent all my time and money outside of work, but God did. More importantly, He cared enough to help me.