"Therefore, when Jesus perceived that they were about to come and take Him by force to make Him king, He departed again to the mountain by Himself alone" (John 6:15).

Jesus's miracles of healing and multiplying food made the people so sure He was their anointed king that a mob nearly forced a crown onto His head. Yet Jesus declined, disappearing into a solitary place to let the fervor pass. He knew the history of God's people. Their nation had been formed under a king — a supernatural king — but ultimately they rejected Him in favor of their own idea of a king, a king like the nations around them. What happened in ancient Israel, Jesus prevented during His ministry. We are tempted to make the same mistake today.

In the last days of the judges, the people worried about the successor of the aging prophet Samuel. God had always given them a leader when they needed one, but the people said to Samuel, "Look, you are old, and your sons do not walk in your ways. Now make us a king to judge us like all the nations" (1 Samuel 8:5). Samuel was distressed, but God told him, "they have not rejected you, but they have rejected Me, that I should not reign over them" (1 Samuel 8:7). The people of Israel wanted a king like all the other nations, and God reluctantly consented. He gave them what they asked for, someone visible, someone conventional.

The Jews of Jesus's day wanted the same. They didn't want a Savior; they wanted an Israelite Caesar. They wanted a seeming god in human form. As much as Jesus may have wanted to be king, He could not allow them to crown Him. He could not be the king they imagined, a king like the other nations. The Jews of Galilee and Judea were no more loyal to the God of heaven than their ancestors were. Their loyalty was only to their kingdom. Even if they had crowned Christ, they would ultimately have rejected Him for the same reason they, centuries before, had rejected God as their king: He was not the king they wanted.

Isaiah's biting critique of Ahaz describes the divine king that the Children of Israel had rejected, saying, "and the government will be upon His shoulder. And His name will be called Wonderful, Counselor, Mighty God, Everlasting Father, Prince of Peace" (Isaiah 9:6). In their quest to imitate the nations around them, the people had given up a king who shouldered the entire weight of the government. They had had a king who was a wonderworker, counselor, warrior, and eternal father - a king who created peace on every side. They didn't want it. Under Roman oppression the Jews wanted conquest, not peace. They wanted autonomy, not counsel. The Son could only rule as the Father had, and rather than promise a kingdom of this world, Jesus withdrew from consideration.

Today God's people have no specific nation, and though we often petition for more Christian candidates, more Christian laws, and more Christian judges, we must remember that as Christ's followers we do not have a government like the other nations. Our king is neither visible nor conventional. He is far better. Isaiah captures the Christian spirit in his thirty-third chapter as he rejects not God but earthly governance, reversing the mistake the Children of Israel made with Samuel and the mistake we are often tempted to make today. He boldly declares, "...the Lord is our judge, the Lord is our lawgiver, the Lord is our king; He will save us" (Isaiah 33:22). That is the promise to cling to no matter how troubled the times or how fractious the politics. We do not have earthly allegiance. God is our government. It is He who saves us. We could not wish for a better king than that.

How do you struggle to make God ruler of your life and your decisions? Do you want earthly, visible role models and leaders? Or are you able to step out in faith to follow a leader who walked the Earth two thousand years ago and who still teaches His disciples how to live, providing all that they need? 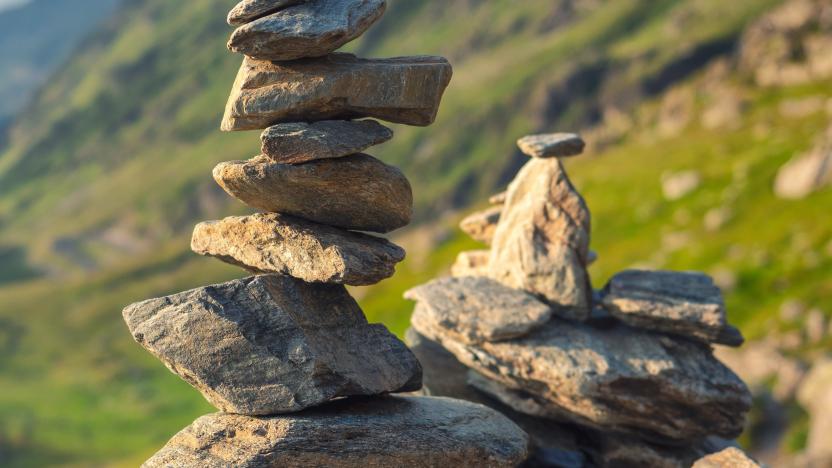 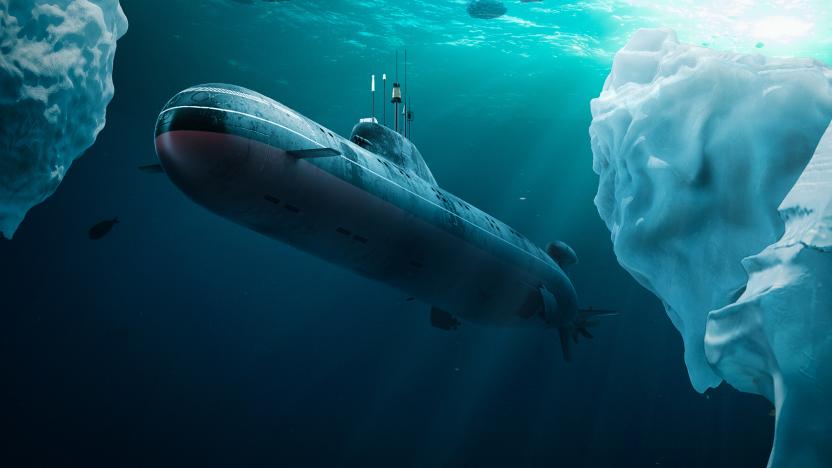 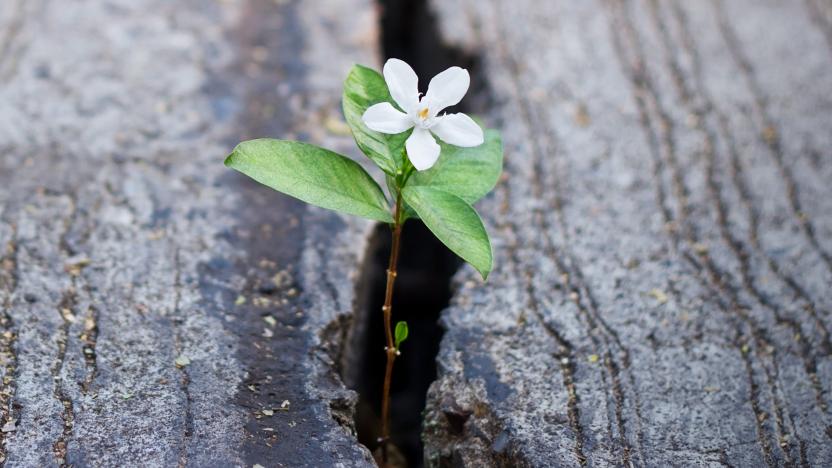 A predicted pandemic, a global lockdown, a planet in crisis, a GREAT shaking, all prophesied in the Word of God. Should we as believers be surprised? No, not at all. We have the Word of God and the scriptures clearly teach the coming of the Lord. This website is all about getting ready, ready for the return of Jesus! God’s Word reminds us…