As Jesus began to accumulate followers, many sick and afflicted came to Him simply to be healed of their own infirmities.  While Jesus kindly granted each request, it was the petition of a Roman centurion that truly surprised Him. The centurion's request was not remarkable because he asked healing for someone else rather than himself, but because in making his request, he expressed a deep understanding of why God is to be obeyed. His words surprised Jesus. Here was a Roman who understood what God's own people had not learned in centuries of personal tutoring. Would God be surprised today if God’s people demonstrated this same understanding?

The Roman centurion approached Jesus to request the healing of a paralyzed and tortured slave. Knowing how Jews felt about outsiders, let alone an occupying army, the centurion made his request with the utmost humility by saying, "Lord, I am not worthy that You should come under my roof. But only speak a word, and my servant will be healed" (Matthew 8:8). Then he told a parable to the master parable-teller saying, "For I also am a man under authority, having soldiers under me. And I say to this one, 'Go,' and he goes; and to another, 'Come,' and he comes; and to my servant, 'Do this,' and he does it" (Matthew 8:9).

Obedience Is Our Duty

You can almost hear Jesus’ happy laughter! Various translations declare that He was amazed, He marveled, He wondered, He was astonished. The Greek states He admired. In English we would say Jesus enthused. He declared, "I have not found such great faith, not even in Israel!" (Matthew 8:10). While others sought out Jesus and obeyed His commands because of what He could do for them, the centurion understood the true reason for obedience. God is to be obeyed, not because He offers rewards for obedience, but simply because He is our Maker and has total authority over us. Obedience is our duty.

Abraham understood God's authority. In Genesis 22, God commanded Abraham to sacrifice his son Isaac, and he obeyed. Abraham did not demand some reason. He did not argue that God had made a promise to give Isaac descendants. He did not accuse God of betraying His own character and giving a command that only the cruel, false gods of the Canaanites could have given.  He did not ask God what he would get in return.  Abraham did not challenge God on any point. He obeyed. Abraham understood that his duty was plain, simple obedience to his God. When pressed by Isaac where their sacrificial lamb was, Abraham could only evade. "My son, God will provide for Himself the lamb for a burnt offering" (Genesis 22:8). Abraham knew what lamb God had provided, but he couldn't bear to give the direct answer to that lamb.

The author of Hebrews could only guess that Abraham expected God to raise Isaac from the dead, for the Old Testament says nothing about Abraham's reasoning. Abraham was not reasoning. He was obeying. No matter how painful it would be, Abraham intended to obey his God. The only thing he understood in that moment was God's total authority.

Job too understood God's total authority. Job's sacrifice was ten times greater, and unlike Abraham's, it was not aborted at the last second. Yet even after losing ten children, his fortune, and his health, Job declared his utter loyalty to God with the simple words, "Should we accept only good things from the hand of God and never anything bad?" (Job 2:10 NLT).

In the words of the Roman centurion, Jesus heard an echo of Job’s unconditional loyalty. The centurion understood that a slave obeys his master, not because the slave is rewarded for it, but because his master is his master. Jesus answered, "…as you have believed, so let it be done for you'" (Matthew 8:13). This is the promise on which all of God's other promises depend. If we do not believe, as the centurion believed, that God is the ultimate authority over all Creation, that it and we are God's to command as He pleases, then none of the Bible's other promises mean anything. God must be our complete authority in all things for Him to make any difference in our lives.

Why do you serve God? Is it for the rewards He has offered? Eternal life or paradise? Would you serve Him even if death in this life was final? Would you serve if God took away everything you love as He allowed Satan to do to Job? If we only serve God for the rewards of service, then we do not worship God, we worship the rewards. God's authority is not based on the bribes He can pay. Even if all His promises were stripped away, He would still be our Maker and would deserve our service. Is your loyalty unconditional? 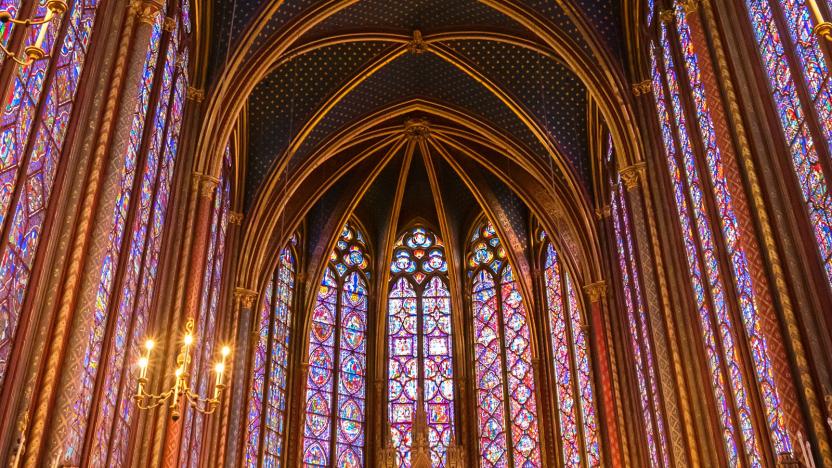 Stained glass windows are a beautiful sight! Rays of light reflect through them in colorful patterns and soothing hues. The church I attend was blessed with an abundance of such windows. Up until recently the largest of these was in danger. Rising in the middle of the front chancel wall, with a picture... 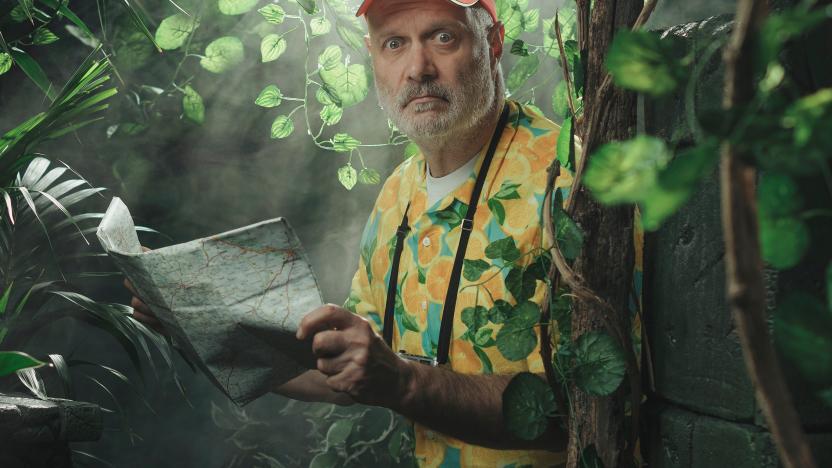 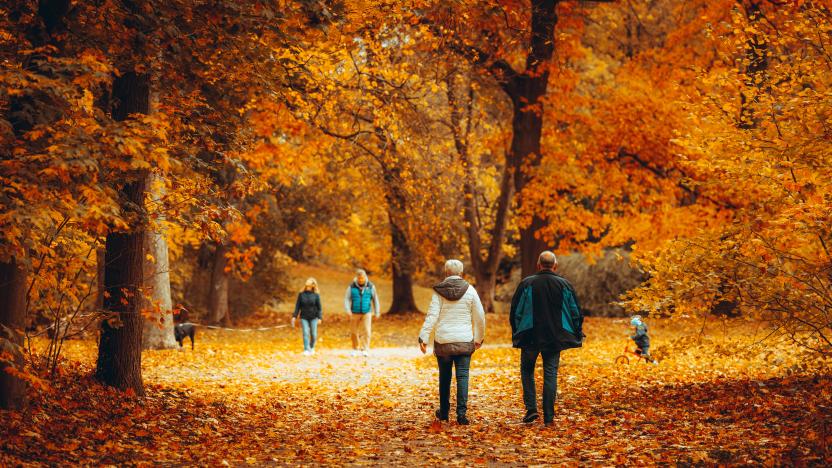 What lessons have you been learning as you walk through life? The road may be rough at times. People may pass by without noticing you — as if you are invisible. Trusted friends or family members may desert you. Some, who you least expect, may stay the course with you. No matter what circumstance you find yourself in today, know that there is...