Do you know someone with so many miracles happening in his or her life that you wonder if they are for real? These people are rare, but they do still exist. I know of such a man. Jeremiah experienced so many miracles that some people in the church decided all his power couldn’t possibly be from God, and they tried to prohibit his work. Let me share his story.

Jeremiah was a district pastor in Africa. As a district pastor, he was very busy. He worked hard and, although it was a difficult area, he began to experience amazing church growth. Miracles accompanied his work, power attended his preaching, and many souls were coming to the Lord. His success made the devil very unhappy, and the enemy began to stir up problems. What was happening in his life and ministry was so unusual that some people in the church began to question if it was a counterfeit power.

One week during prayer meeting, two men came in. As if a prophet, Pastor Jeremiah spoke up. “These two men are not here to pray but to steal. They have weapons on them.” The congregation thought his words were strange, but they took the two men to the police station and discovered that Pastor Jeremiah’s words were true. Everyone was amazed. “How could he know these things?” they questioned. “This is not normal!” As a result, they were somewhat afraid. But the devil was more afraid.

As the time for his ordination drew near, the church decided not to ordain him. He hadn’t done anything wrong, but they felt that he was not operating as a normal pastor should. It was obvious to all that he had a lot of power, but they were seriously concerned that this power was not from God but was black magic or some other occultist practice to influence the people.

To confirm their suspicions, the ministerial directors decided to conduct a special investigation. While Pastor Jeremiah was away from home one day, they came and searched his house. But nothing was out of the ordinary and there were no signs of black magic or the occult. They then interviewed his wife. “What does your husband do when he’s at home? Is there any strange behavior? What are his habits?”

“He’s a good husband,” she replied. “He’s kind to his family. He doesn’t really do anything strange. But there is something he does every day that probably most people don’t do. He’s up at three in the morning every day, praying and studying his Bible. And two days a week, he asks me not to prepare food for him, because he fasts and prays.” Speechless, they had no more questions. In glad amazement, they shook their heads and went home. Finally, convinced that the power they saw in Pastor Jeremiah’s life was indeed from God and not from Satan, they decided to ordain him.

Not long after his ordination, they made him the evangelist of one of the largest conferences in their region. The Lord continued to bless his ministry as he spoke boldly condemning sin and calling people to repentance. Many more souls were won to the Lord, and as a result, the church elders came to respect him more and more. Then they promoted him to union evangelist. God blessed more as he labored tirelessly. Next, they promoted him to conference president. Today, he is union secretary in the region, and God is continuing to bless his ministry.

The reason I share this story is because Pastor Jeremiah’s testimony illustrates an important point. Although we talk about the power of God, we are not used to seeing it in daily life. So, all too often, if such power is seen, we might be tempted to doubt and think that it is a counterfeit. By doing this, if we aren’t careful, we can grieve the Holy Spirit.

I am not suggesting that we accept all miracles and supernatural occurrences as of God. They must all be tested and measured by Scripture. But before we discourage the genuine work of God and cast needless roadblocks across someone’s path, we need to ask, “How does this measure up with the Word? What is the fruit?” If people are being won to the Lord and genuinely turning away from their sins, it’s most likely not the devil’s working; for he does not convict people to repent and turn from their sins.

The above is an excerpt from Daring to Ask for More. 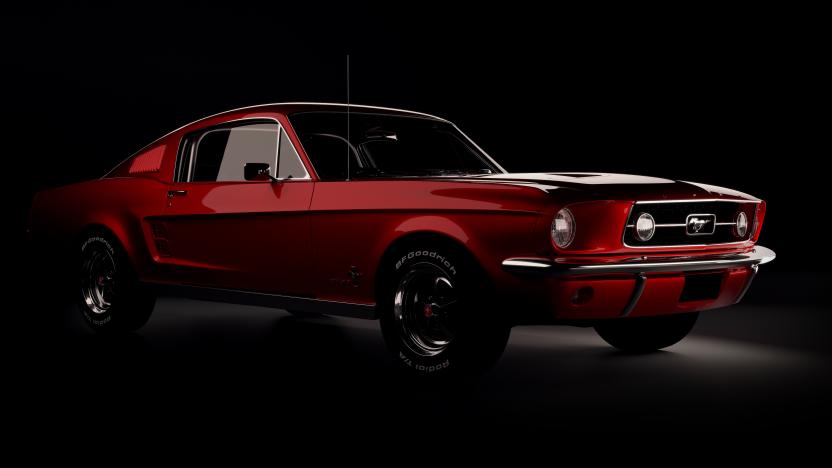 An empty refrigerator. A half-filled box of spaghetti. A basket of apples. That was it for the next four days. This desperate lack of food was by no means because we were without monthly income. In our newly married life, my husband and I had no financial common sense and we had gotten ourselves into this reckless mess. 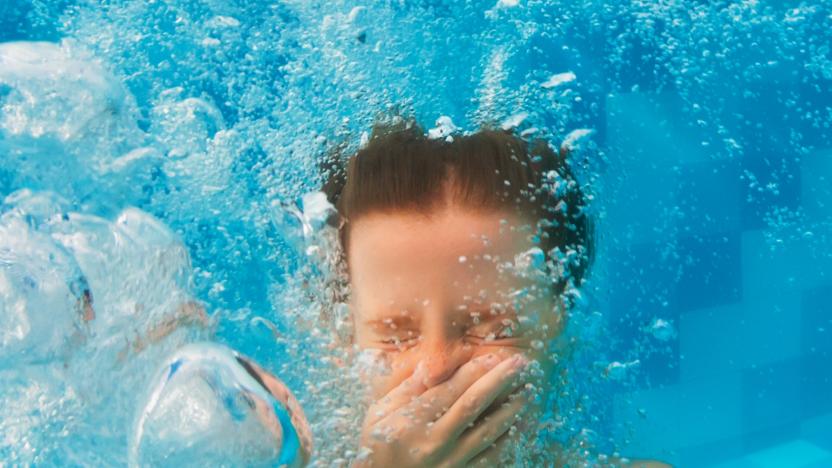 The longest time that I ever remember holding my breath for was somewhere around a minute and a half; I could never make it to the two-minute goal for which I was reaching. However, on June 8, 2009, 37-year old French free diver Stéphane Mifsud set an amazing world record by holding his breath for an astonishing... 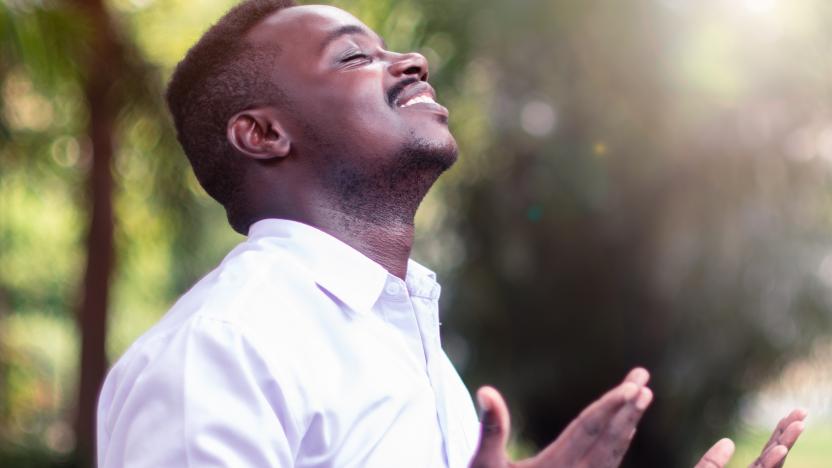 My prayer life was in a lukewarm state. I really didn’t understand Christ-focused prayers. Every time I prayed, I would always bring my requests to God and ask Him to fix the problems I presented. The list was always endless with demands that I wanted God to do. I was praying for worthwhile things but in the wrong...