Few places in the world feel like you have walked into the 23rd Psalm like Ireland. A Shepherd, green pastures, paths by still waters, and restoration of the soul. With a far different climate than David’s home in the Promised Land, you could still see a shepherd boy with a harp and not think it unusual.

Storytellers have been part of the emerald green rolling landscapes as much as grassy verdure, expansive gray skies, and brilliant rainbows with the sun breaking through the clouds. For thousands of years bards, poets, and just about every inhabitant have been weaving words into stories passing on the traditions and legends that predate even the Celts.

The earliest stories of Ireland have become myths and music and dance. Portal tombs, holy wells, passage tombs, and ring forts can be found across the island giving archaeological evidence of prehistoric inhabitants and the pagan worship that closely followed the agricultural cycle, and especially the equinoxes and solstices.

The ancient druid worship traditions closely knit with the oral tradition tell of a people who felt the draw in their hearts to worship. It is said that druid worship collapsed with the entrance of Christianity through Palladius and St. Patrick in the 5th century AD. St. Patrick was the successful evangelist and his sharing of the beautiful story of Jesus with the work of the Holy Spirit demonstrates the power of the gospel to produce fruit.

Among the hills throughout the land are the remnant buildings of monastic communities that tell the story of early Christianity. In Glendalough, the ruin of a church stands with the roof open to the elements and testifies of a community centered on worship. Crowded around the church are intricately carved headstones marking the lives of those asleep in Jesus. Not far away is a newer and smaller church with the roof still intact.

You can understand why this became a village of refuge for those seeking the creator. Nestled in a valley with trees climbing the surrounding hills, there are upper and lower lakes with clear, still water. A short hike up a trail near the upper lake takes you to a musical waterfall pouring its cold water over rocks and reminiscent of a fountain of blessings.

Around 900 AD the Vikings began raids along the nearby coast and found gold and treasures in these monastic sites, so the residents began to build round towers of stone to watch for the assaults and to provide protection. The entrance was on the second floor allowing the ladder to be pulled up once the community valuables and residents had safely ascended the tower, and leaving the raiders on the ground.

The faith of the believers grew and anchored them in the scriptures, and spread around them between 400 and 800 AD. During the early Dark Ages these devout Christ followers became a shining light by safeguarding the Sabbath, copying the scriptures, and providing a center of learning found nowhere else in the world in that time.

A thousand years change the spiritual landscape of any land, and those years were tumultuous for the Irish.

God used these early Irish believers to guard the Light and the Truth for the world in the early Dark Ages. The Waldenses in the mountainous Alps followed as the next protectors, and the reformers after them. All through the ages God has guided and protected His Word and with it, the Truth. Why?

“For the word of God is living and powerful, and sharper than any two-edged sword, piercing even to the division of soul and spirit, and of joints and marrow, and is a discerner of the thoughts and intents of the heart” (Hebrews 4:12).

The Word is the weapon of justice and righteousness, the story of the ages, the truth in a world of lies, and the covenant with all of creation.

The enemy is waging war against God, His word, and the truth. As a people, we are the modern keepers of the same Light and Truth, for today and until Jesus comes. It is a sacred calling and a sacred gift to be earthly protectors of the Word and the Truth. 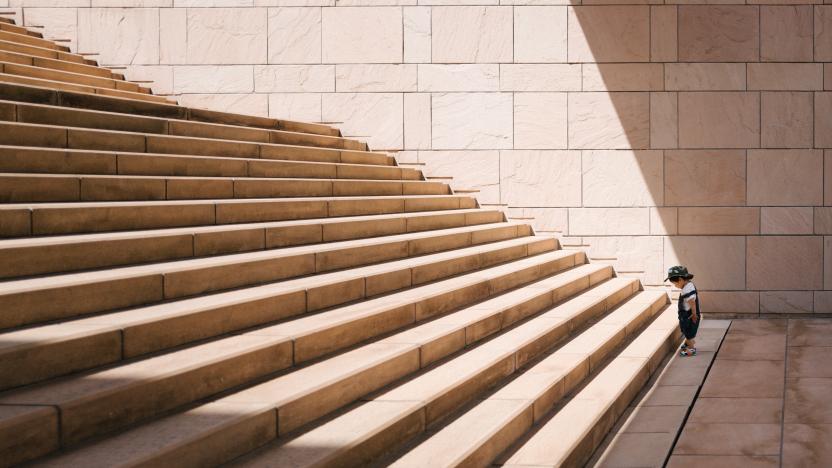 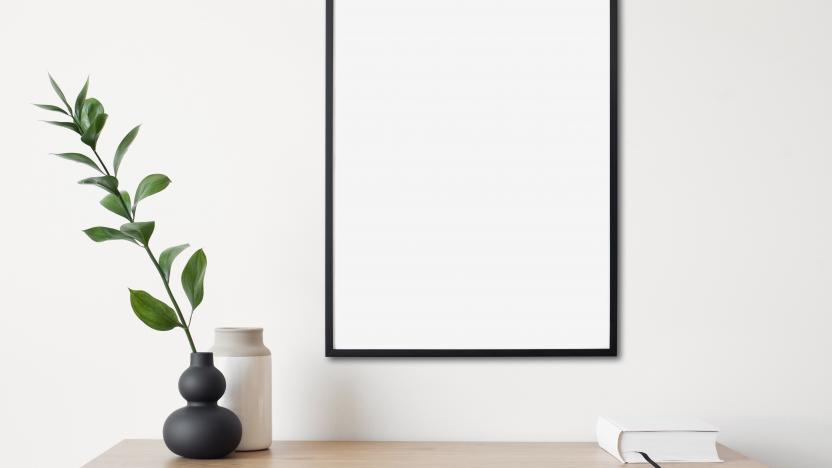