Conviction. That is a powerful word. Conviction is a firmly held belief or opinion. It drives one’s purpose in life and directs one’s worldview. It undergirds the fortitude needed to stand for what you believe in when no one else shares that belief. It pushes through obstacles because something in you believes it’s worth fighting for. Conviction drove Martin Luther King, Jr. to lead the Civil Rights Movement. He believed that “there comes a time when one must take a position that is neither safe, nor politic, nor popular but he must take it because conscience tells him it is right”1

Another Martin Luther — the great 16th century Protestant Reformer believed, against the dogmas of the dominant and powerful Catholic Church, that the righteousness of God in Christ Jesus was that which only could forgive sinners and cleanse from all unrighteousness. He believed that it was not necessary to confess sins to a mere mortal and that righteousness was by faith and faith alone. That was considered heresy. He was persecuted, isolated, mocked, scorned, imprisoned. But he was verily convicted of those beliefs, and he took a stand. He stood alone with his faith in the word of God. Sola Scriptura (“by scripture alone”).

Where do convictions come from? What are they based on? The answers can be endless. But the strongest convictions for the Christian should come solely from the principles found in the word of God. This is the foundation of convictions not only worth standing for but worth dying for. So many martyrs over the centuries died for their faith. Many sang while the flames quenched their lives. They were completely convinced of their stance in Christ.

I love the apostle Paul. One of my favorite chapters in the Bible is Romans 8. In verse 18, he had a strong belief, or conviction, that “...the sufferings of this present time are not worthy to be compared with the glory which shall be revealed in us” (Romans 8:18). This conviction drove him to be fearless in his pursuits to lead others to Jesus — to preach, teach, travel, exhort and encourage. Nothing stopped him. Because of his worldview — Christ and Him crucified — there was no limit to the suffering he was willing to endure. He fully believed that nothing in this life would come close to the glory that a faithful child of God would ultimately experience in heaven, having gladly given all for Jesus. That takes conviction.

Romans 8:38-39 says that Paul was persuaded (or convicted) that neither “... neither death nor life, nor angels nor principalities nor powers, nor things present nor things to come, nor height nor depth, nor any other created thing, shall be able to separate us from the love of God which is in Christ Jesus our Lord.”  With that type of driving belief, Paul could push through all of his sufferings because he knew beyond a shadow of a doubt that he was loved by God. What a peaceful assurance.

I remember when I was 14 years old. I was deeply convicted through Bible studies that the seventh day was the Sabbath of the Lord. I believed then, and still do, that the fourth commandment is still binding. And because I love God, I want to obey Him. I believed then and now, that my body is a temple for the Holy Spirit, and that I am not my own. It drives my dietary choices and everything I take into my body. These things drive my associations, my recreation, my life’s work. I am owned by God, and I am His child. I took my stand to be baptized despite my family’s disapproval and lack of support. I had a conviction.

These are perilous times. The last day events will be unlike anything we have ever witnessed according to Daniel 12:1. May God help us to prayerfully be a people of conviction. Biblical conviction. This is the only way we will be able to endure until the end.

Let us stand tall for Jesus, follow Him wherever He leads and soon we'll see Jesus face to face. 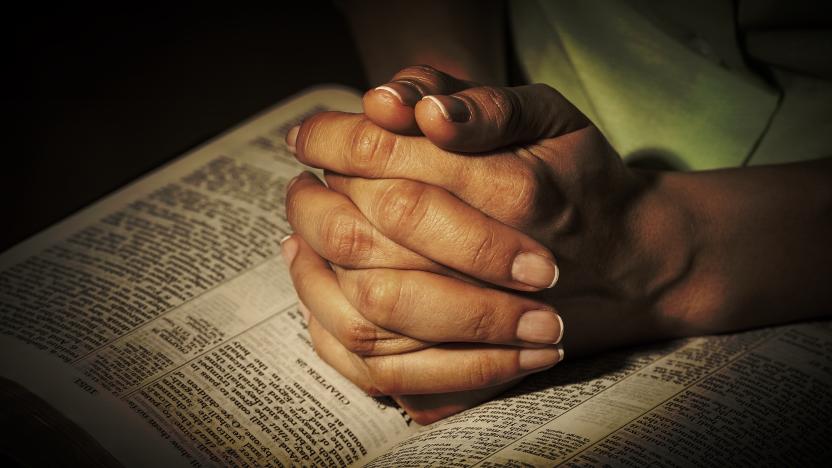 I’ve concluded that in many cases our healing, our happiness, and our overall quality of life depends, to a great degree, on our willingness to... 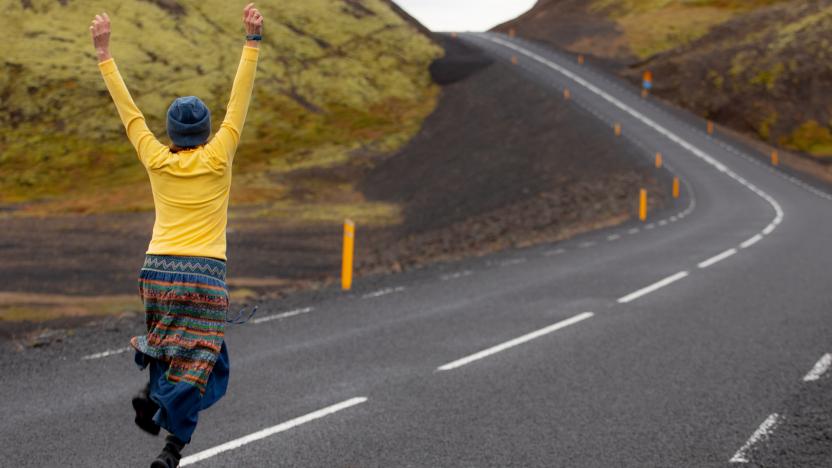 Have you ever taken the time to just sit and reflect on the goodness of the Lord? We can get so bogged down with the perplexities, troubles, and problems of our present situations that we forget to see where God has brought us from. We seem not to be able to see His infinite goodness at all times. The scriptures remind us that... 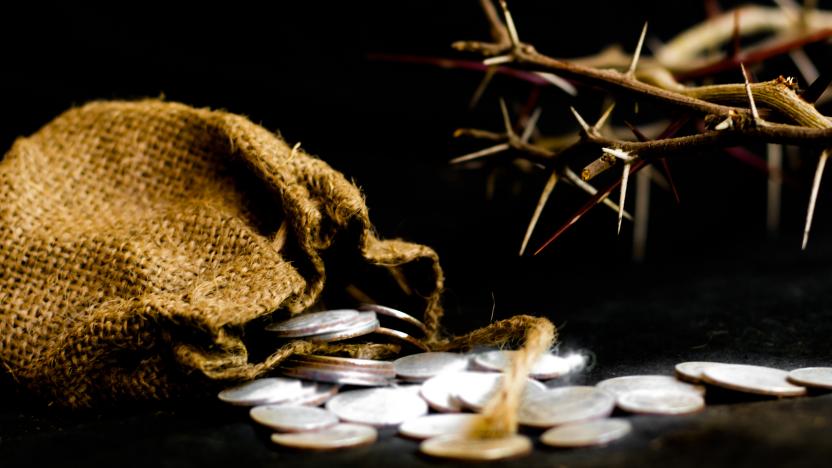 Have you ever wondered what type of disciple you would have been if you were alive when Jesus walked on this earth? Would you have denied your Lord like Peter? Would you have...