I get a kick from watching young children play. My four year old grandson, Bryson, and four-year-old great-grandson, Micah, were visiting me one weekend. The boys got bored easily and decided to play hide-and-seek. You know, the game where one person hides and the other person closes their eyes and counts to a certain number, giving the “hider” time to hide. Once that number is reached, the seeker goes looking for the one who is hiding. The object of the game is to hide in an obscure place, so as not to be found, at least not easily.

Micah covered his face, turned his back and began to count. He called out “One, two, four, six, ten!” and quickly turned to go in search of Bryson who was hiding in another room. They laughed hysterically when the one who was hiding was found. Then it was Bryson’s turn to count while Micah hid. Bryson slowly counted to ten and then turned to go find Micah. To his surprise, Micah was hiding in plain sight as he stood in the hallway with a big grin on his face. He could hardly contain himself and they both laughed hysterically once again. I told Micah that he needed to hide in a place where it would be hard for Bryson to find him. The boys really did not seem to care about the rules of the game. They were just enjoying each other’s company and having fun. They don’t see each other often, so they relish their time together.

Sometimes I wonder if we are like that with God. We play hide-and-seek, thinking that God does not see us as we sin in plain sight. In Psalm 139, verses 7-12, the NIV Bible states:

“Where can I go from your Spirit?

Where can I flee from your presence?

If I go up to the heavens, you are there;

if I make my bed in the depths, you are there.

If I rise on the wings of the dawn,

if I settle on the far side of the sea,

even there your hand will guide me,

your right hand will hold me fast.

If I say, 'Surely the darkness will hide me

and the light become night around me,'

even the darkness will not be dark to you;

for darkness is as light to you.”

Wow, that sounds like God has x-ray vision and there is nothing or no one hidden from Him. God is ever-present and sees each of us wherever we are. There is absolutely nowhere that we can go that God does not see us.

Take the prophet Jonah for example, whose story is found in the book of Jonah. The people of Nineveh were not living lives that were pleasing to God. God told Jonah to go to Nineveh and cry out against it, for He had seen their wickedness (Jonah 1:1). Jonah knew that God would show mercy to the people of Nineveh if they turned their lives around, so he did not accept the assignment. He wanted to get as far away from God as he possibly could, so Jonah took a ship heading to Tarshish, the opposite direction from Nineveh. Did Jonah really think God did not know what he was trying to do? Did he forgot that the creator God is all-knowing, all-seeing and all-wise?

When a threatening storm came out of nowhere and tossed the ship from side to side, the crew cried out to their gods, but to no avail. They threw excess baggage overboard to lighten the load, but still no reprieve. Meanwhile Jonah was fast asleep, so they woke him up and asked him to pray to his God. The crew cast lots to see who was the cause of their impending demise, but Jonah already knew he was the culprit — he was busted. Jonah knew that God saw him and was trying to get his attention. Jonah fessed up and told them to throw him overboard, and they would be safe. The crew was reluctant but finally did as Jonah instructed, and immediately the storm subsided.

God had already dispatched a large fish to swallow Jonah up and take him to the intended destination. Even while in the fish, God had His eyes on Jonah. After three days in the cold, damp, smelly belly of the fish and much earnest prayer, Jonah was spewed out on dry land. Jonah stepped up to his calling, went to Nineveh and preached as the Lord had instructed him. The people, including the king, heard the word of the Lord and believed. Everyone repented, even the animals, and God did not destroy them. Jonah 3:10 says, “Then God saw their works, that they turned from their evil way; and God relented from the disaster that He had said He would bring upon them, and He did not do it.”

God does not delight in our suffering. Our loving, Heavenly Father wants us to come back to Him. There is nothing that you and I have done, or will do, that God is not willing to forgive because He loves us that much. “If we confess our sins, He is faithful and just to forgive us our sins and to cleanse us from all unrighteousness” (1 John 1:9).

Have you ever tried to hide from God? How does knowing that God sees you wherever you are reassure you that He is always there for you?

God wants us to be open and transparent with Him and to be obedient to His call. We can fool one another, but we cannot fool God — the One who made us and knows us by name. He sees us right now, right where we are. He is inviting us to cast all of our cares on Him (1 Peter 5:7). God is not hiding. He says in Jeremiah 29:13, “And you will seek Me and find Me, when you search for Me with all your heart.” Let’s seek Him today!

Will you join me in seeking God wholeheartedly?

Scripture noted as NIV above is taken from the Holy Bible, New International Version®, NIV®. Copyright ©1973, 1978, 1984, 2011 by Biblica, Inc.™ Used by permission of Zondervan. All rights reserved worldwide. 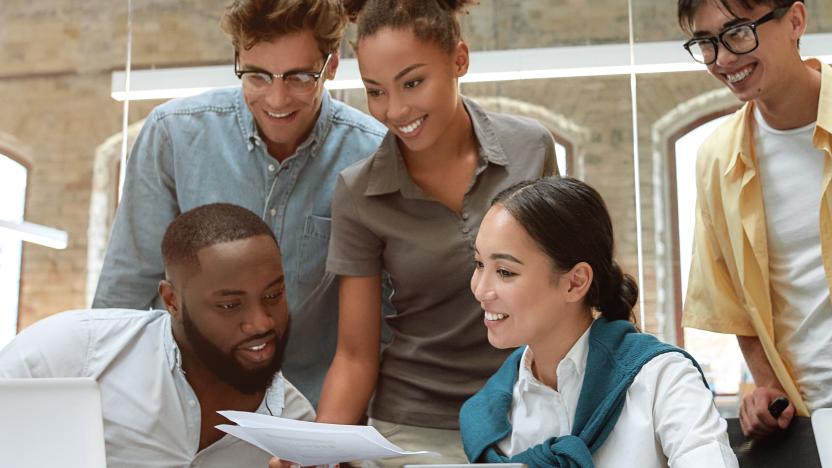 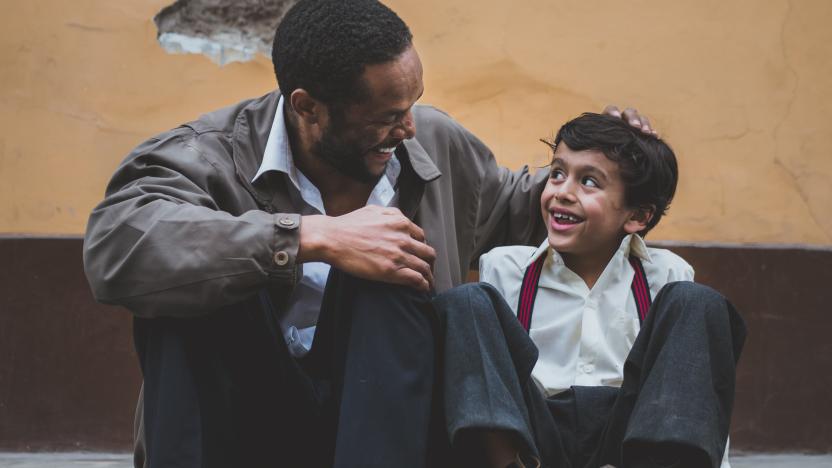 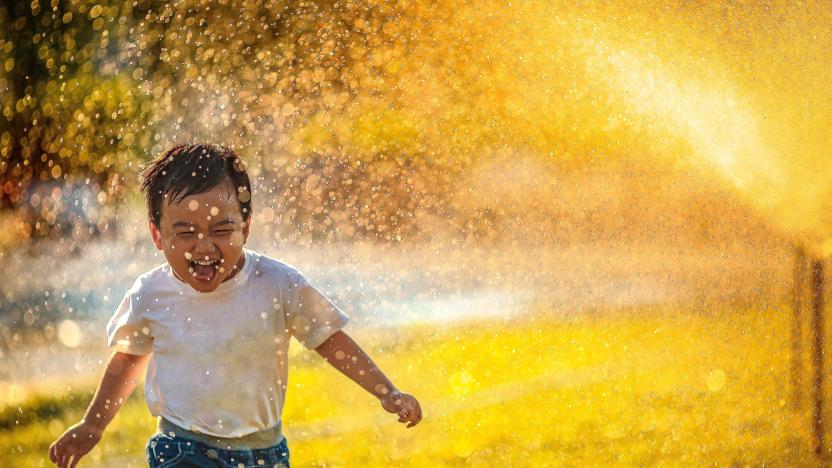