How do you know when God is calling you? Moses had a burning bush. Paul met Jesus on the Damascus Road. How did I know when a call came that seemed to make no sense?

Like Jeremiah, God has a plan for our lives before we are even conceived. God just calls each of us differently.

In September 2015 my mother and I visited a different church. That day was the new pastor’s first time delivering the sermon. His verse that day was Isaiah 6:8 —  ‘Here am I. Send me!’ When he made his appeal, I could not get on my feet fast enough. I did not know God’s plans, but I knew that I must accept the call.

Months passed, and life seemed to go along about the same. I was caring for my mother on weekends and working about two hours south of her home during the week. Frankly, I had forgotten about the commitment that I had made.

In March 2016, I began to sense that it was time to buy a new camera. I had been praying about a new camera for years, begging God for a nice digital camera. I told Him that I would be happy with a used one. I just desperately wanted one. He kept saying no, until this time.

I prayed this prayer in the early part of April 2016. On April 20, I took a call at the Christian book publisher where I work from Anita, the founder/director of a ministry that works with the Maasai people of Kenya. The ministry supports pastors and Bible workers on the Maasai Mara, and she wanted to order Bibles for them. During our conversation, she invited me to a Maasai camp meeting in Kenya the following August. Between caring for my mother and my schnauzer Gus, it did not make sense to go on a mission trip nearly halfway around the world. Thinking in practical terms about my mother and the fact that I could not afford such an amazing adventure, I respectfully declined.

Miracles Began to Flow In

My friend Susie had a question for me: “Did you talk to God about that?” I did, and the doors began to open. God began to extend my border through one miracle after another.

My parents were living in Lansing, Michigan when I was born, but they went to the hospital in Saint Johns for my birth. In Lansing, I would have had quite a run-around acquiring my birth certificate and applying for a passport. In Saint Johns, on May 6, I picked up my birth certificate and walked around the corner in the courthouse to apply for the passport. Everything was completed in about 45 minutes. I ordered the camera on May 8. The passport arrived less than three weeks later.

I kept my fingers traveling through the Scriptures. Matthew 8:22 says, “Jesus said to him, ‘Follow me.’” The disciples did just that. Matthew left the tax money. James and John left their father. Peter and Andrew left their fishing boat and nets.

To help with my mother’s care, I had a lady from the local Commission on Aging come in to help her during the week when I could not be there. As a result, I was required to meet quarterly with the social worker. She had an extra grant that she gave to my mother for extra time on the weekends when I would be gone.

Also, we juiced kale to stabilize mom’s macular degeneration, which it did. I picked up the best kale I could find at a farm about 30 miles away. Another lady offered to deliver it to my mother in my absence.

An evangelist friend shared this quote with me: “As the will of man co-operates with the will of God, it becomes omnipotent. Whatever is to be done at His command may be accomplished in His strength. All His biddings are enablings.¹” I kept praying.

I needed to board my little schnauzer. I looked all over. Most people who boarded dogs only let them out of the cage long enough to take care of business. Roughly 23 hours a day in a cage for 16 days was something I wept over. My neighbor suggested I call her dog’s groomer. We went for a visit. Gus loved it. He could be a part of a family and make friends. Better yet — no crate! Best — she had the least expensive price in town.

To raise the money, I launched a GoFundMe campaign and kept praying. Some money had come in, but not nearly enough. As I was making my drive north to mom’s house on July 14, I wrestled with God. I told Him that if He made it clear that I would not be making the trip, I would return the money that had been donated. The next day when I picked up mom’s kale, I received a call while I was at the farm: “Pack your bags. You’re going to Africa.” A stranger had donated $4,500.

Everything was taken care of; mom would not even miss church while I was gone. I prepaid the kale. Gus was, and still is, an only child, but he would learn to make friends. Thus, the journey became a matter of finishing the details, step by step with God.

Wednesday, August 3, 2016, I landed in Nairobi, Kenya, just after 11:00 p.m. Even though August is tourist season because of the wildebeest migration on the Maasai Mara, I went through customs in what I thought was record time. The people traveling from Washington State were scheduled to arrive a couple of hours ahead of me, and Anita told me that she would leave her husband Barry at the airport to wait for me. I was also told to expect a lot of cab drivers and many people milling about just outside baggage claim.

When I stepped outside into the wee morning hours, it was more like utter chaos. Stunned, I wondered how I was going to find my ride with only a picture of someone I had never met. Almost instantly I saw my name spelled correctly on a placard, but no Barry. Alone in a strange country, I asked the gentleman holding my name if he was from the conference office. He explained that a plane had crashed in Dubai just before the plane from Seattle had landed, so they were delayed. At least they were safe.

Since his vehicle was at a distance, the driver left me under a streetlight. A female soldier was nearby, with a machine gun poised to fire. Fearless, I prayed as I waited. God spoke to my heart: “Barry is not here because this is a journey you are taking with Me. You will have only the people you need, like the driver.”

Friday morning, we began our excursion to Talek where the camp meeting would be held on the Maasai Mara. To drive the 150 miles took us about eight hours with three brief stops. Once we left the two-lane “highway,” we were on safari: zebras, gray crowned crane, giraffe, wildebeest, warthog, jackal, and other wild creatures. We began the Sabbath quietly that evening on the Maasai Mara. Across the Talek River, the view from my tent exhibited the famed Maasai Mara Game Reserve.

Camp meeting launched on Monday. It was held in tents on the outskirts of town. In the afternoon evangelism outreach was held in the town square. Maasai choirs led the charge. They do not just sing; they march while singing. Powerful messages resulted in 36 baptisms after the camp meeting.

God had led on an amazing odyssey. By Tuesday, the second day of camp meeting, my heart was truly humbled. I realized that I was in the very land of my childhood calling.

When God calls, will you answer as Isaiah did, even if it doesn’t make sense? “Here am I. Send me!” 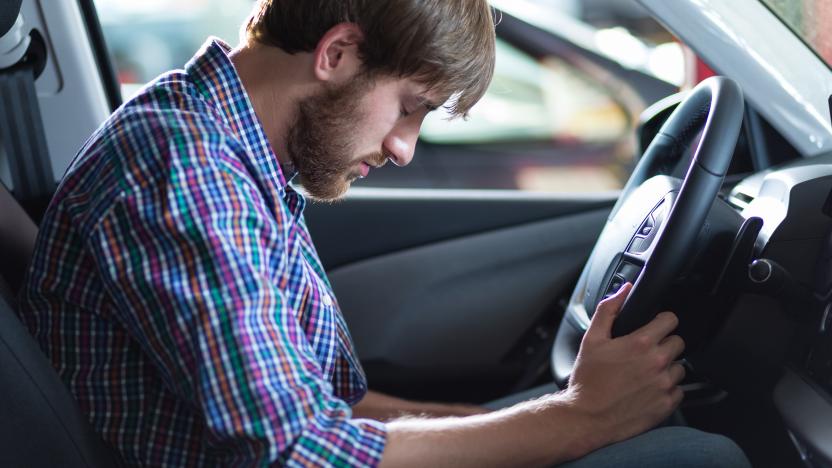 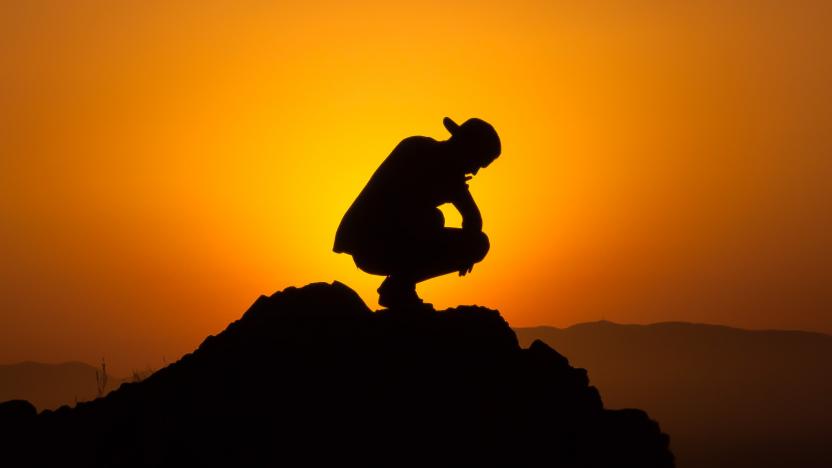