God is a God of order. Everything He does is done right and for our benefit even though we may not realize it.

Caesar lives in Queens, New York. While visiting Paris one summer, he didn't feel well. His feet felt weak and once he even fell to the ground. That was a strange occurrence he thought. He enjoyed his entire stay in Paris, then went off to San Diego to visit his brother. Once again while in San Diego, the same thing happened. Caesar felt the weakness in his feet and he fell to the ground. He assured his brother that this had happened to him while in Paris and it would soon correct itself. Sure enough, it only happened that one time while in San Diego.

Now it was time to return home to New York. Once Caesar boarded the plane, he fell. The flight attendant helped him to his seat. Upon his arrival to New York, Caesar was unable to get up to exit the plane. A wheelchair was brought to carry him to the hospital. He called his mother Eva, who was scheduled to pick him up, and she met him at the hospital. They learned that Caesar had hyperthyroidism, a condition if left untreated could have caused paralysis in his legs.

Imagine if Caesar was unable to walk the first time the symptoms occurred while he was in Paris. He would have been thousands of miles from home, in a foreign land, where they speak a foreign language that Caesar doesn’t know. No insurance, no family, no support. Imagine how much his beloved mother would worry, unable to help him as best as a mother would want to.

“Now to Him who is able to do exceedingly abundantly above all that we ask or think….” Ephesians 3:20. 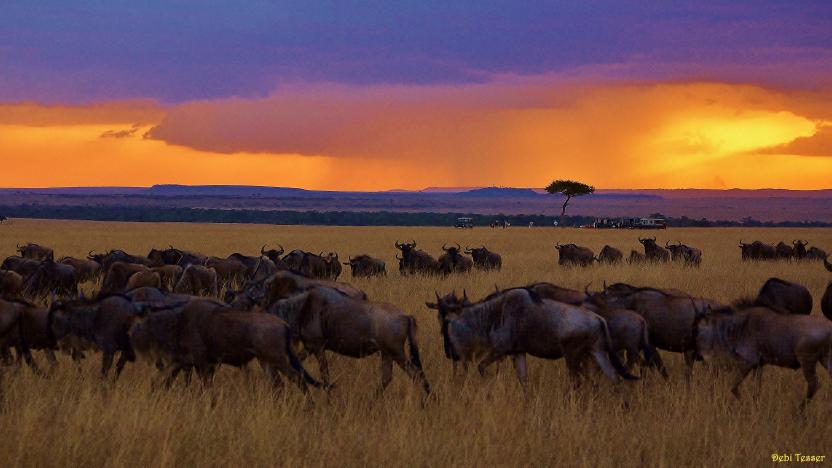 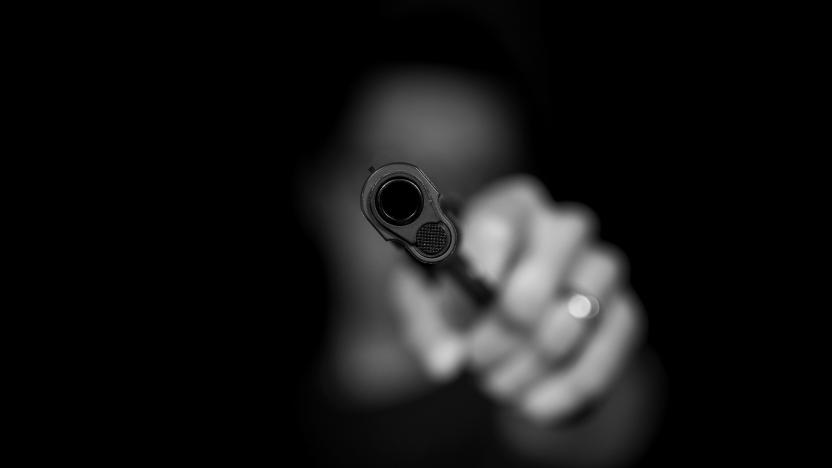 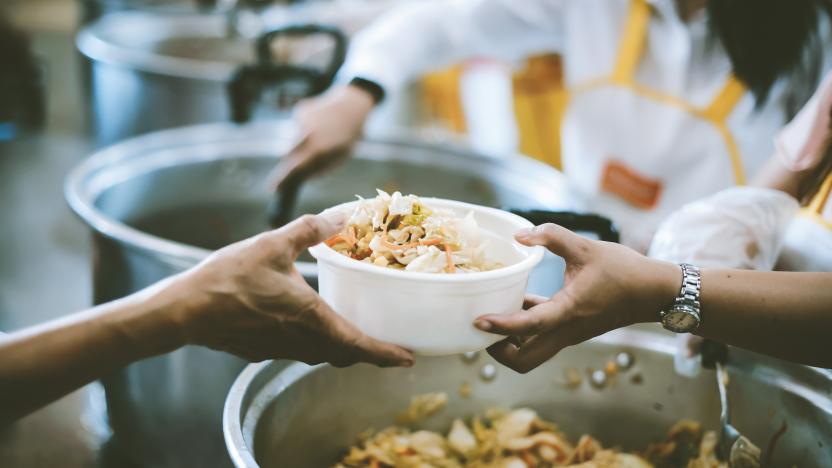