King Jehoshaphat heard that an onslaught was pending.1 The partnering armies of Moab, Ammon, and Edom were on the move. Destination: Jerusalem.

The Moabites and Ammonites were descendants of Lot, and the Edomites were from Esau’s line. These relatives of the Hebrew people had collaborated for an atypical family reunion — the annihilation of the Israelites.

Bordering the Hebrew nation on the east and south, these three nations had been subjects of the children of Israel off and on since the kingdoms of David and Solomon. As such, they paid a tribute tax and provided forced labor.

When Israel separated into two kingdoms, they also divided their strength, not thinking of the consequences. Furthermore, the northern kingdom was weakened from its battles with Syria.

These three opposing nations saw a most opportune moment, so they joined forces. They planned to crush Judah and plunder King Jehoshaphat’s wealth, then move on to the northern kingdom.

Jehoshaphat learned of the forthcoming attack, and he did not have to be a genius to do the math. His army was like a small termite mound on the African plains facing flooding rains. Judah would be washed away unless it received some powerful help.

We already know the miraculous ending to the story, but think about what it must have been like before God put the events into place to win the battle. What would it have been like to be King Jehoshaphat? Bearing down on him was a brutal death sentence, not only for himself but also for all his people.

Talk about a stress load — an entire nation at risk.

His options were limited. Trying to negotiate surrender would likely have met with rejection. Or, if accepted, he would still probably have been murdered and the country decimated.

He could have quickly sent money with promises for his people to serve as slaves, but he didn’t have the time even if he wanted to entertain the idea. Etched in the forefront of his memory was his father Asa’s costly mistake. He had cried out to the Lord for deliverance when his tiny army faced one million Ethiopian soldiers. God miraculously answered his prayers.2 Later in life, however, King Asa discarded his trust in God and formed a partnership with Syria. God chastised him sternly.3

When it came time to trust God in the hour of trial, Jehoshaphat was not his father’s son. He fully trusted and believed in the promises of his Lord. Despite the hopelessness in human eyes, he believed with his whole heart that God could and would rescue his people.

He wanted to honor God by his trust. Besides which, he did not have much in the way of alternatives. Sometimes not having an option is a tender mercy from our heavenly Father. Too often we try to figure things out for Him, but when we are beyond the bounds of possibility our faith grows the most if we concede to God’s opportunities.

Instead of preparing for war with spear-and-arrow target practice, spear throwing, and sword-wielding training, the king gathered his people for a fast. The nation stood before the temple, and the king, in an act of great leadership, pleaded their case before the God of the heavens: “…we have no might against this great company that cometh against us; neither know we what to do: but our eyes are upon thee” (2 Chronicles 20:12).

What a heartfelt acknowledgment, so childlike in its humility and faith. Like so many times in the Old Testament, in this scenario, we can experience the liberation as offered in the gospel message. Many of us have faced accusations and hostilities, even from family. Those situations will grow in us implicit faith and trust if we allow it.

Too often, instead of waiting on God, we rush ahead just to get past the unpleasant and sometimes ugliness of the circumstances. We are powerless to save ourselves, but when we look to God and call on Him for deliverance from the looming doom, He brings about emancipation beyond our wildest imagination — an Ephesians 3:20 experience: “Now unto him that is able to do exceeding abundantly above all that we ask or think, according to the power that worketh in us.”

The reason God permitted these blood relations to plan this predicament is the same as when He allows for our tribulations and crises. He wants us to turn our backs on fear, fully trusting in Him. Only then can we receive the freedom found in following in the footsteps of Jesus.

Turning to Him With Everything

Freedom is not the independence to do what we want or the absence of distress. Real freedom is the deep-seated confidence that God does have our best interests at heart and will provide for all our needs, even if the ordeal is very uncomfortable and difficult.

Beyond that, we make God very happy when we turn to Him for everything. Often we choose to live in fear with a “poor me” mentality and think only of the desperateness of the situation. We forget that our heavenly Father is the God of impossibilities and that He will wage battle for us in the hour of trial if we let Him. The best thing we can do is give it all to Him. The Desire of Ages has something to say about this:

"The Lord is disappointed when His people place a low estimate upon themselves. He desires His chosen heritage to value themselves according to the price He has placed upon them. God wanted them, else He would not have sent His Son on such an expensive errand to redeem them. He has a use for them, and He is well pleased when they make the very highest demands upon Him, that they may glorify His name."4

Then here’s the kicker: “They may expect large things if they have faith in His promises.”5

In the time when the above quote was written, “demands” could also mean “petitions” or “requests.” When we put those very highest petitions before God, we can “expect large things.” It’s a promise, even if that promise is not realized until Jesus takes us to our heavenly home.

Generally, we have the habit of permitting our unbelief to take over when a crisis occurs, so our faith becomes very shaky. We are slow learners when it comes to seeing God in the midst of trial, even though God has repeatedly delivered us. We need to remember to “count it all joy… when [we] meet trials of various kinds” (James 1:2 ESV).

God answered Jehoshaphat’s faith-filled prayer in a spectacularly miraculous manner. He threw the armies of Ammon, Moab, and Edom into such a confused state that they slaughtered one another. Jehoshaphat and his choir-led army never lifted a sword. Furthermore, the people of God took three days to carry home the plunder.

God’s Word during crises says this: “Thus saith the Lord unto you, Be not afraid nor dismayed by reason of this great multitude; for the battle is not yours, but God’s” (2 Chronicles 20:15).

Trials teach us faith. Will you consent to let God grow your faith by giving Him permission to take over the details of your struggles completely and let Him wage your battles in this life?

Unless noted otherwise, all scripture taken from the King James Version. 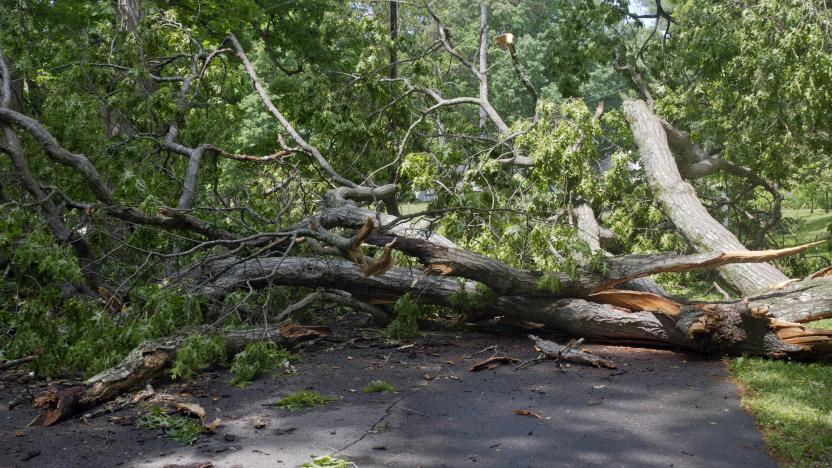 Even though there was no other vehicle within sight, out of the misty rain stepped a police offer. We were in the middle of nowhere, no houses, no traffic, no moose (fortunately), but there was help. He asked where we were going, and he pointed us down a road I had... 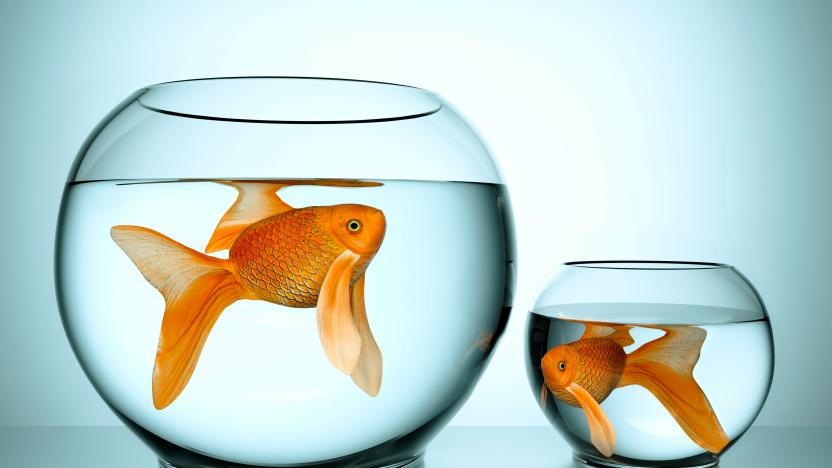 Despite all the challenges that Michelle faced, she maintained a sweet, humble demeanor. She kept singing, praying, and worshiping God. Do you believe that God can take your “little” and turn it into “much”? 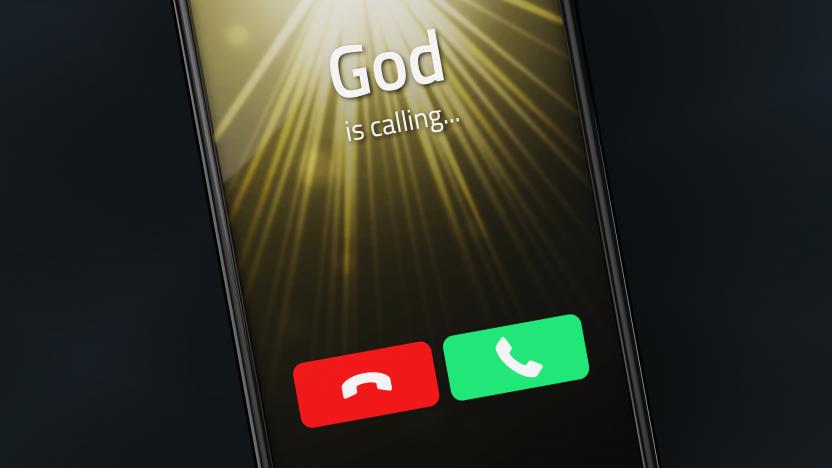 In the wee hours of March 30, 2020, I sank to my knees and cried out: "Lord, please send help." The petition was prompted by a command I had just received in a dream the same night to "start a prayer chain." Given the time of day, and not clear when this prayer chain was to start, I decided...