Elijah prayed. The fire fell. The people said, “The Lord — He is God!” But the land was still as dry as desert dust.

Elijah may have scuffed his sandal in the cracked dirt, thinking. Perhaps, he looked around him a moment. The signs of three years of drought and death were everywhere: dead brush crackling in the mountain breeze, dried-up trees giving no shade, and scattered bones of all the creatures left behind after the streams ran dry. He may have remembered when the Word of the Lord came to him in Zarephath: “Go, show yourself to Ahab, and I will send rain on the face of the earth” (1 Kings 18:1). It was time for the promised rain.

Elijah walked up to King Ahab. The prophet knew that walking by faith did not stop with calling for fire. Boldly, standing on God’s Word, Elijah commanded Ahab, “Go up, eat and drink; for there is the sound of the roar of a heavy shower” (1 Kings 18:41).

Picture Ahab, raised eyebrows, face tilted to the sky, searching for any sign of rain. There was none. Cupping his ear, he heard only the restless winds over the rocks. He might have mused, Why is Elijah telling me to eat and drink? There is nothing to celebrate. I don’t see or hear anything that even hints of rain.

But Elijah stood his ground, obviously expecting the king to obey and celebrate the rain that had not yet fallen. The king, used to commanding obedience, obeyed. Soon, his party began.

“So Ahab went up to eat and drink. But Elijah went up to the top of Carmel; and he crouched down on the earth and put his face between his knees” (1 Kings 18:42). He humbled himself before God. He prayed with expectancy for God to bring rain, just as God brought the fire immediately after one prayer of faith.

“He said to his servant, ‘Go up now, look toward the sea.’ So he went up and looked and said, ‘There is nothing.’ And he said, ‘Go back’ seven times” (1 Kings 18:43). He prayed with the same faith as he had when he prayed for fire. But there was nothing, not a cloud in the sky. It was a painful test of faith.

But Elijah kept praying and sending his servant to look across the Mediterranean Sea for any signs of clouds on the way. Elijah did not give up. Why? Because he was asking God to do what He promised to do. God had promised to bring the rain, and Elijah was determined to pray until God fulfilled His promise to send the rain.

Elijah prayed until he saw God give the slightest evidence that He was answering his prayer for rain. The evidence was slim — a small cloud. But it was enough for a man who believed God would deliver what He had promised.

Elijah sent his servant immediately to warn the king: “Go up, say to Ahab, ‘Prepare your chariot and go down, so that the heavy shower does not stop you’ ’’ (1 Kings 18:44). Elijah again risked his reputation to command the king to stop in the middle of his meal, pack up his things, and get off the mountain before the rain came...before even one drop fell!

Elijah moved by faith. He lived by faith in the power of God to do the impossible. As he stepped out in belief, God honored him. “In a little while the sky grew black with clouds and wind, and there was a heavy shower. And Ahab rode and went to Jezreel” (1 Kings 18:45).

We must hear the sound of rain before it comes. “‘And it shall be in the last days,’ God says, ‘that I will pour forth of My Spirit on all mankind...’” (Acts 2:17). “Therefore repent and return, so that your sins may be wiped away, in order that times of refreshing may come from the presence of the Lord and that He may send Jesus, the Christ appointed for you” (Acts 3:19).

Hear the rain! Act on God’s promises in His Word, even when there is nothing to see! 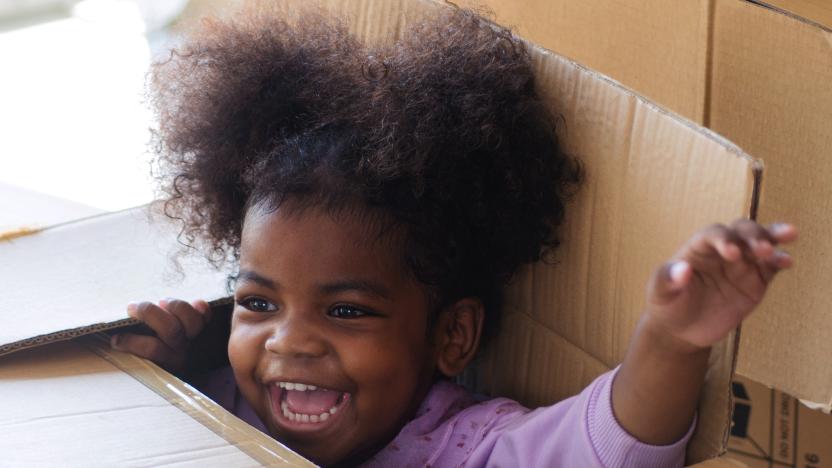 To his surprise, Micah was hiding in plain sight as he stood in the hallway with a big grin on his face. He could hardly contain himself and they both laughed hysterically once again. I told Micah that he needed to hide in a place where it would be hard for Bryson to find him. The boys really did not seem to… 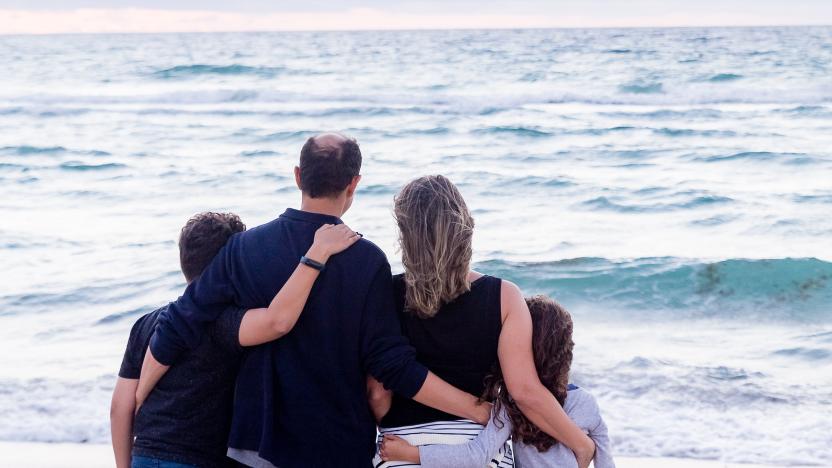 Do you long to live, love, and lead your family by the power of the Holy Spirit? Do you hunger for your home to be a Holy Spirit led disciple-making center in your neighborhood? Come and join me in discovering how the Holy Spirit worked with imperfect believers in the book of Acts who dared to... 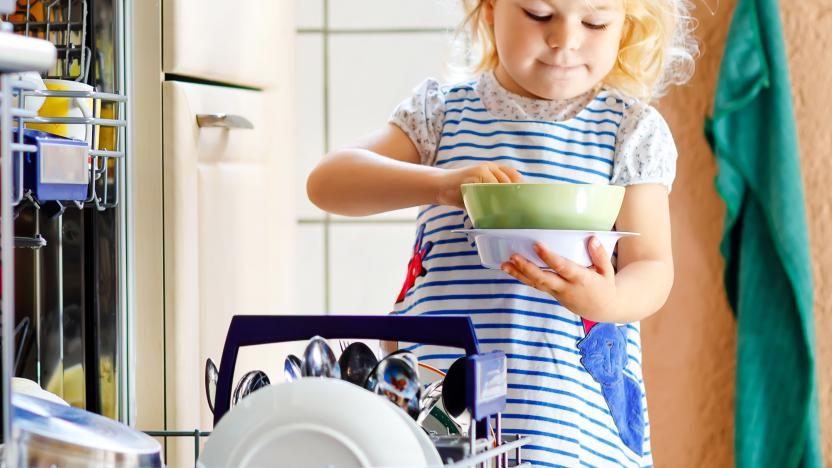 The creatures eating along our shore, racing across the sand, flying in the heavens, and dancing in the sea go about their daily work willingly because the instinct created within tells them how to live and flourish. Shouldn’t we do the same? We were created with the same instinct to willingly offer our…