It is said that Florence, Italy contains 30% of the most important works of art in the world. Sitting in central Italy, Florence is known as the birthplace of the Renaissance and was one of the wealthiest cities of the era because of the Medici banking dynasty.

The Galleria dell’Accademia, or Accademia, is an art museum in Florence, and has been the home of the original David sculpture by Michelangelo since 1873 when it was moved inside for protection from the elements. Although there are many other works of art in the museum, most people visit to see the David.

There are many websites and sources that will tell the story of how Michelangelo was commissioned to create the sculpture at the age of 26, so I’m going to leave that to your curiosity. Towering at 17 feet tall, this sculpture of David is as impressive as Goliath would have been to David himself on the battlefield. When you enter the wing where David is displayed, there is a long, wide corridor lined with other sculptures. It is evident that David is the guest of honor standing at the end and visiting him is similar to entering a throne room.

Most people immediately enter and go straight to David and spend time circling around his impressive presence. The details of muscles, joints, and veins are amazingly accurate to my anatomy atlases from gross anatomy, especially considering that dissection was banned at that time. David’s feet appear to be a little larger than you would expect, but I’ve understood that to be part of the intentional engineering to support the weight of the marble. Every other detail is exact.

I want to stop and step back though. Before approaching David there is an opportunity to observe and learn so much along the corridor inviting you to him. The sculptures on either side are called the Prisoners because they are all in various stages of birth, unfinished. Watching and observing them as you pass, you begin to see the artist’s understanding of anatomy and body language that Michelangelo naturally could communicate as he created. His art was similar in brilliance to David’s gifts with word and poetry.

The possible interpretations for the Prisoners are as endless as the perspectives of onlookers over the years. This past week my memory of the Prisoners was part of wishing to travel again and I realized they connect to our spiritual lives.

David’s prayer in Psalm 51 could be the cry of the Prisoners leading to the masterpiece created in his honor:

Sin has made all of us prisoners on this planet, and yet, as soon as we accept Christ into our lives, Paul tells us we are a new creation; “Therefore, if anyone is in Christ, he is a new creation. The old has passed away; behold, the new has come” (2 Corinthians 5:17 ESV).

So whatever burden is on your heart, I invite you to join me as we live in hope of transformation from life as a prisoner to a masterpiece by the greatest Artist of the universe.

“And I am sure of this, that he who began a good work in you will bring it to completion at the day of Jesus Christ” (Philippians 1:6 ESV). 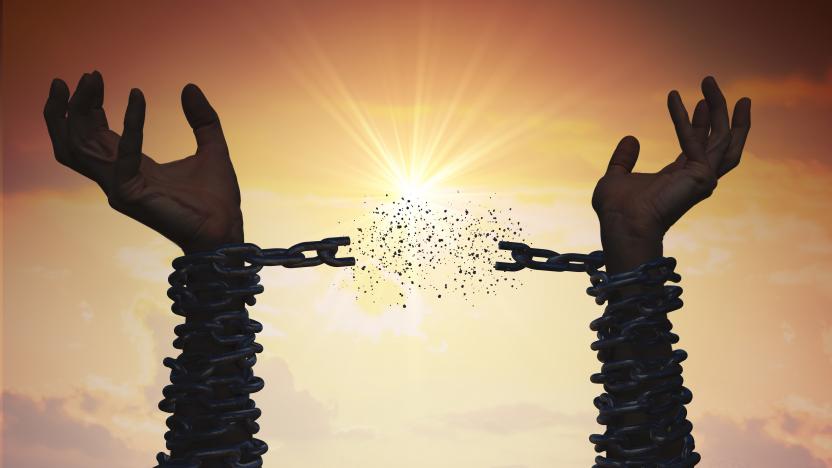 Prayer is the most powerful act that we can perform. Prayer can move the barriers and obstacles that we cannot move on our own. The Bible tells us that the... 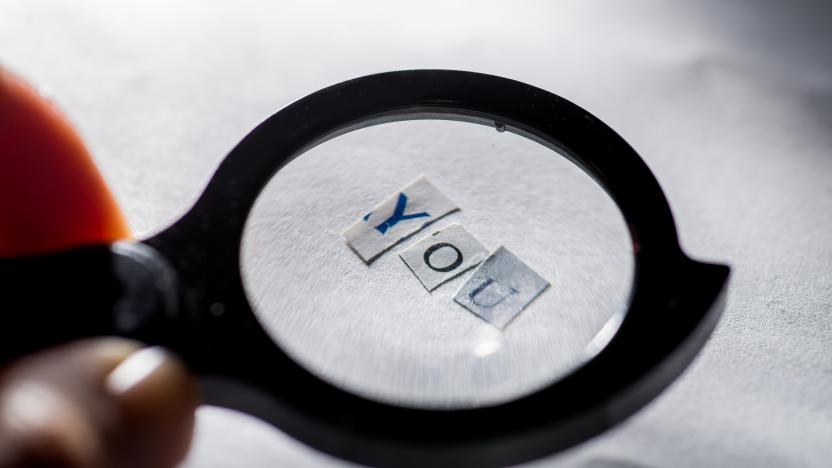 There can be as many perceptions about us as there are observers. What do people think of me? What does my spouse think of me? How do I view myself? But the most important perspective is how does...

My youngest daughter was accepted to the University of Maryland. But one big problem arose: they had no...