During World War II, the British Intelligence group M19, which was responsible for the escape of Allied prisoners of war (POWs), altered Monopoly game boards to help prisoners to escape. The doctored games contained real money hidden under the funny money, silk maps of the areas where the POWs were held, game pieces made of real gold, and other tricks to aid in an escape.1

With God’s help, we can escape any sin that lies at the door of our hearts. Remember that “God is faithful, and he will not let you be tempted beyond your ability, but with the temptation he will also provide the way of escape, that you may be able to endure it” (1 Corinthians 10:13 ESV).

Let Jesus free you of sin, and surrender your life to be molded and purified by the Master’s hand. 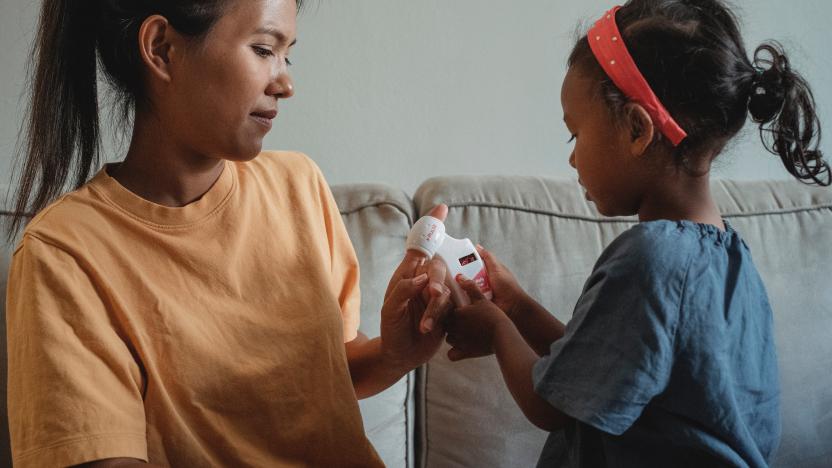 A fetal baby’s heartbeat can be heard after just 5 to 6 weeks. Isn’t that amazing! How long does it take for others to hear... 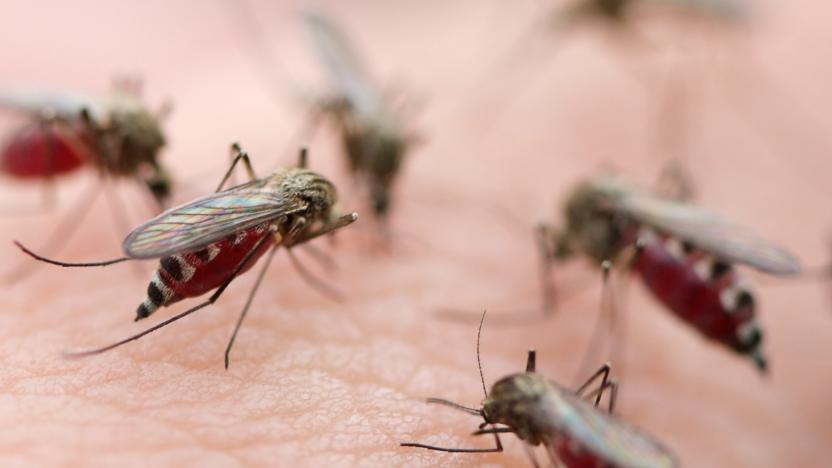 Mosquitoes are the deadliest... 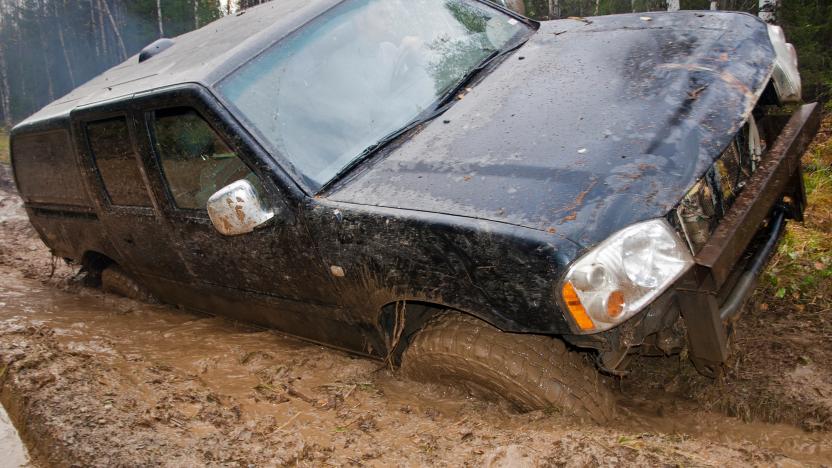 Has your car ever gotten stuck in the mud? Have you ever had mud fly into your car? Did you know that the “original dashboard was a piece of wood that was fastened in front of a horse drawn carriage that prevented...