Soy just got real personal for me. For years, I’ve been telling people the fact that more than one cup of soy milk each day can reduce men’s chances of prostate cancer by 70 percent.1

Recently my dad, who’s taken most of my health advice but has never been a fan of soy, was diagnosed with prostate cancer — an aggressive kind. Fears of soy lead many men, 88 percent in the same study, to reject it outright.

Soy also is personal for me because I work on behalf of the malnourished in Uganda where soy is the only affordable source of high-quality protein for the poor. No other plant-based food contains all nine essential amino acids required for human nutrition. Lack of knowledge about soy’s value causes many families who grow it, not to give it to their own children, 35 percent of whom are chronically malnourished.

You can hardly say the word “soy” these days without starting a debate. Many Americans, including many Christians, are wondering if soybeans are even a positive factor in the diet. We should know better. Researcher Dan Buettner found soybeans to be one of our super foods.2  These same beans were attributed for the longevity of the Blue Zone residents in Loma Linda California and Okinawa, Japan. He says the simple act of eating beans can add four years of life. So something about the bean is incredible.

Soy is proven to help prevent many forms of cancers3 and even bone loss leading to osteoporosis4, yet many of us are passing the soymilk and choosing other non-dairy alternatives. Has anyone noticed that there are zero grams of protein in all the other “milks,” including almond, flax, coconut and cashew? For vegetarians, and especially vegans, the high quality protein in soymilk (eight grams per cup) should not be passed by.

While all grains and legumes benefit from a soak, soy needs 10–12 hours to activate the enzymes that make its nutrients available. A twenty-minute boil and you have a super food! From those beans, you can make your own milk, tofu or just keep boiling to eat them like any other bean. Their yellow color gives it the image of being a pot of gold. And, packed with fiber, minerals and amino acids, this treasure is unique.

"'Test your servants for ten days; let us be given vegetables [plant-based foods] to eat and water to drink. Then let our appearance and the appearance of the youths who eat the king's food be observed by you, and deal with your servants according to what you see.' So he listened to them in this matter, and tested them for ten days. At the end of ten days it was seen that they were better in appearance and fatter in flesh than all the youths who ate the king's food" (Daniel 1:12-15 ESV).

Would you consider adding more plant-based food to your plate this week? And see how you feel after your 10 day test! 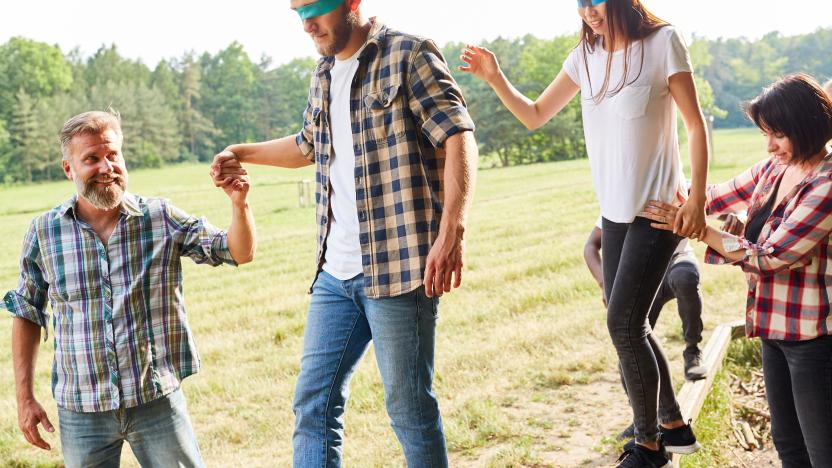 Humans have turned to their strength to solve all our problems. We have become the only guide in our lives. How did we get started on this road of self-help? In searching for the origins of this phenomenon, I came across... 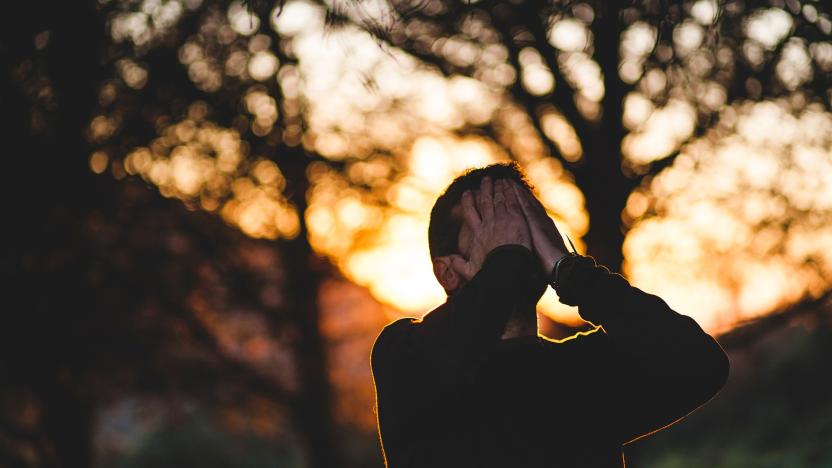 So, What’s the Difference Between Lamenting and Complaining? Let's start with complaining. The root of complaining lies in discontentment, grouses that we are mistreated. If our malcontent lies with God, it clearly shows a lack of trust in His dealing on our behalf. The dictionary defines a complaint as... 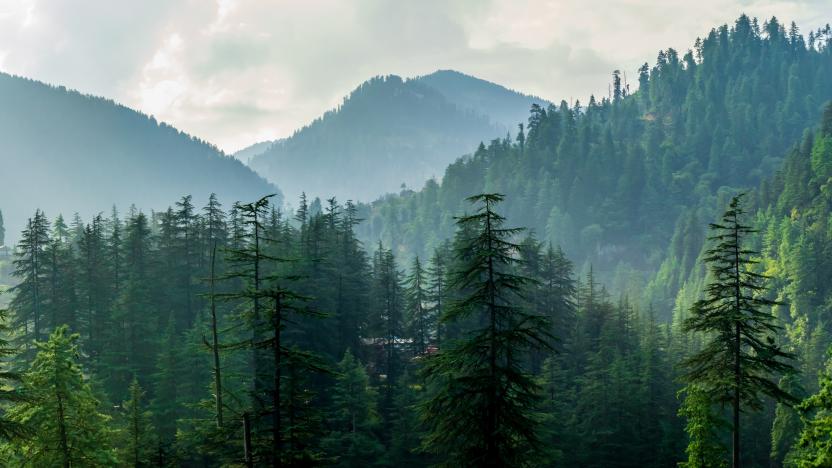 With three kids still at home, it’s important to me to spend time in God’s nature on Sabbath. Daily we are bombarded with electronic messages pursuing us wherever we dare carry our smartphone, iPad, laptop, etc. So, taking time to slow the digital pace, increase the literal pace, and truly experience the...