Almost every civilization in all of human history has been dependent on at least one form of bread as a dietary necessity. Round or square, long or short, airy or dense, the varieties and ingredients are endless and mean life instead of starvation in many places. In its simplest form, the ingredients of flour, oil, and salt could sustain life when nothing else was available; and yet, bread could complete a royal feast when paired with the richest of foods.

While individual bakeries have become more common to our culture, they have been an ageless institution in many other countries for centuries. Excavations in places like Pompeii and Herculaneum have revealed bakeries serving neighborhoods. Whether a boulangerie in France, a forno in Italy, or panadería in Spain, the art of bread has been perfected around the world.

Every country has developed unique breads over the centuries. Irish soda bread is unique to the Emerald Isle and pairs with tea or soup. German variations are made with many ground and whole grains, and the baking process creates a crunchy exterior with a soft interior. Lighter grains and whiter flours are used in France making the long traditional baguette with a crunchy exterior or the buttery and flaky croissant.

Sometimes bread varies by region like Italy where in Tuscany you find bread is unsalted, yet still delicious dipped in fresh olive oil and herbs. Farther south in Rome, bread is salted, and yet farther south in Sicily, bread is salted and may be topped with sesame seeds echoing the centuries of eastern invaders who made their land a crossroad of cultures.

In Northern Africa naan and other thinner breads are reminiscent of civilizations farther East in Asia and the Middle East. This is the food of the nomadic peoples who wander and bake over an open fire.

By now I’m hungry because reminiscing brings an avalanche of memories full of aromatic comfort. Long breadsticks baked with whole olives in Milan, Italy; croissants with almond and chocolate filling in the mountains of Morocco, a remnant of the days of the French protectorate; hearty slices of wheat breads served with hot soups through the Bavarian region of Germany; and clotted cream and scones for a mid-morning tea after the overnight flight into Ireland. Maybe even more meaningful are the faces, the stories, and the hearts shared with those at the table.

The Bible presents leavened and unleavened bread as food for the body and food for the soul. From the provision of manna for the Israelites to Ahimelech the priest sharing showbread with the starving fugitive David, from Elijah fed by ravens to Jesus being tempted in the dessert after 40 days of fasting, bread has been symbolic of physical and spiritual food and necessity.

Is it any wonder that Jesus’ ministry is filled with literal and spiritual bread? Bread represented life to all people, even the woman who was content with the crumbs that fell to feed the dogs. Jesus taught his disciples to pray, “Give us each day our daily bread” (Luke 11:3 ESV) and then claims to be the bread, “I am the living bread that came down from heaven. If anyone eats of this bread, he will live forever. And the bread that I will give for the life of the world is my flesh” (John 6:51 ESV).

In a children’s allegory “Tales of the Kingdom”, there is a story of the Chief Baker for Great Park. He is very proud of the creative methods, quality ingredients, and resulting breads that are produced under his leadership in the King’s bakery. The Chief Baker withheld bread from a starving mother and child, threw rocks at a hungry homeless child, and beat a man lost in the woods who was looking for food and direction. He did all of this thinking he was serving the King. However, his actions threatened the King’s life because what hurt his subjects hurt him. As the King recovered from these injuries, he gently opened the eyes of the Chief Baker. The King showed how great His love is for all people, and that being a servant of the King makes you a servant of the people.

“And the Baker discovered that one could love the work of one’s hands too much and that one should always love one’s King more. Love for the King is measured by one’s love for his people. So the Baker fed the hungry and fed them well — lest the One he loves the most should starve.”1

We are bakers, we are partakers, and we are givers of the bread. There is bread for every nation, tongue, and people.

Come, bring the hungry, eat in fellowship, and hunger no more.

For we are those whom the King loves. 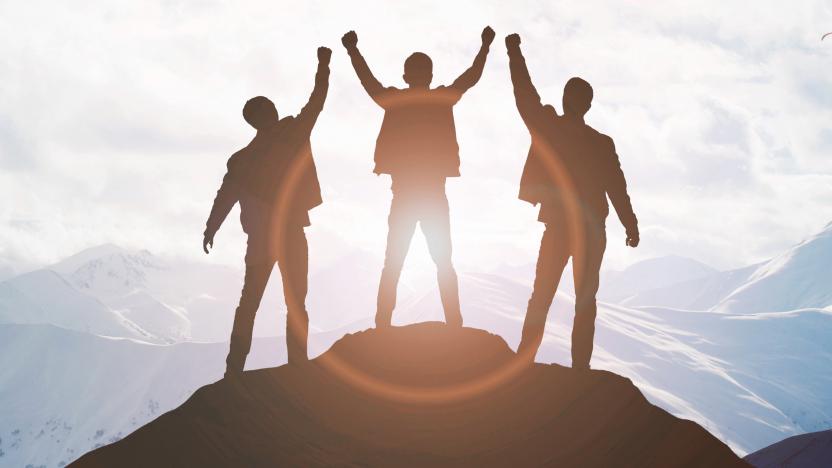 When the Israelite's finally came to Canaan to claim it for their own, they began to divide up the land amongst themselves. Caleb’s request for land is most inspiring. At 85 years old, Caleb asked for the land where... 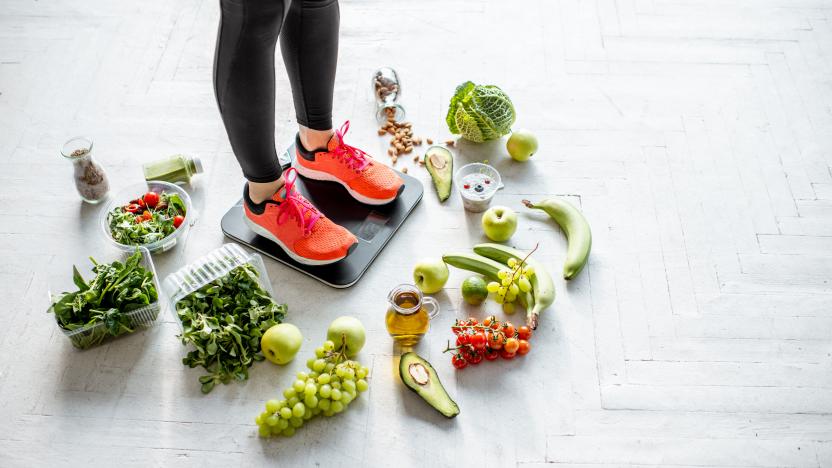 Cindy had many challenges in her life. She made a positive choice to quit smoking but then gained 80 pounds. “I felt miserable and had a terrible self-image. I was plagued by headaches and stomach pain. I decided that it was time to change my attitude, my thinking, and my choices to turn my life around. I went from wanting to lose weight to winning my battle of... 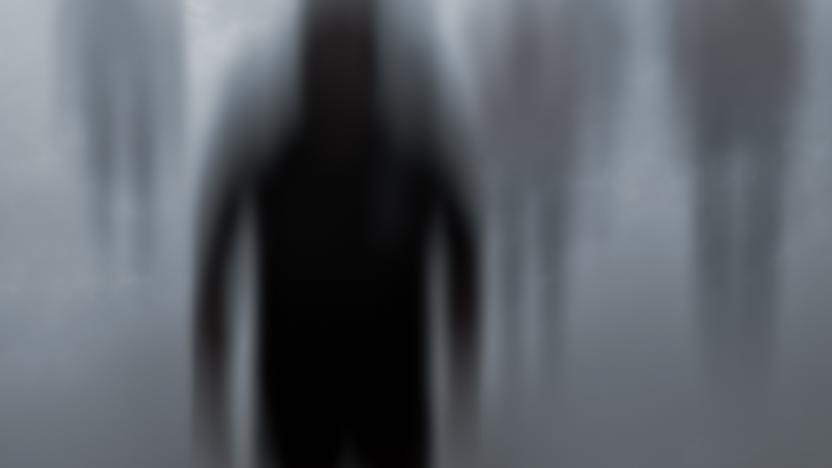 Dr. Park Tucker, the former Chaplain of the federal penitentiary in Atlanta, Georgia, told of walking down the street of an unknown city, feeling depressed and worried about life in general. Seeing a sign in a window, he blinked his eyes a couple of times, wondering whether his eyes were deceiving him.