One Sabbath last winter I opened my bedroom blinds and I immediately saw a brilliant redhead at the base of the stump of a tree that Hurricane Matthew brought down in 2016. It is mostly hollow and continues to gradually rot away, but to birds like this pileated woodpecker and some small animals, it is a thanksgiving dinner.

The profile of the face had black and white horizontal stripes, and the feathers of the body were mostly black. The bird’s head was pecking around the side of the stump stopping occasionally to eat a worm or other delicacy. A few minutes later, I looked up to see a second woodpecker shimmying down the trunk of the neighboring oak to join its friend. The first bird found another worm but wasn’t willing to share with the new arrival and they continued to search for more food.

Soon a blue jay flew across the yard and landed on the fence, where I could see it was carrying a peanut. It glided off with its treasure, and a cardinal landed nearby. Soon his mate joined a few feet away and they came and went from their fence perch.

Meanwhile in the background, I noticed robins flying in and out of the scene. It didn’t take long for them to multiply into a small flock gracefully floating on the breeze skillfully weaving about each other. It seemed like the things I kept observing multiplied, as did the sense of gratefulness in a few silent moments that lingered longer than I had intended.

Health Benefits of Being Thankful

Today I listened to a wellness discussion on trust in relationships, and Dr. Omayra Mansfield shared this, “The research shows that listing three things we are grateful for daily for 10 days is equivalent to taking Prozac for six months.” The moderator suggested that everyone share something they were grateful for in the chat, and the power of gratefulness multiplied.

The following might be one of the oldest sources to illustrate this idea:

I invite you to spend time giving thanks and recognizing the ways you are grateful to God. David says his strength of soul was increased, and research says ours will be too. 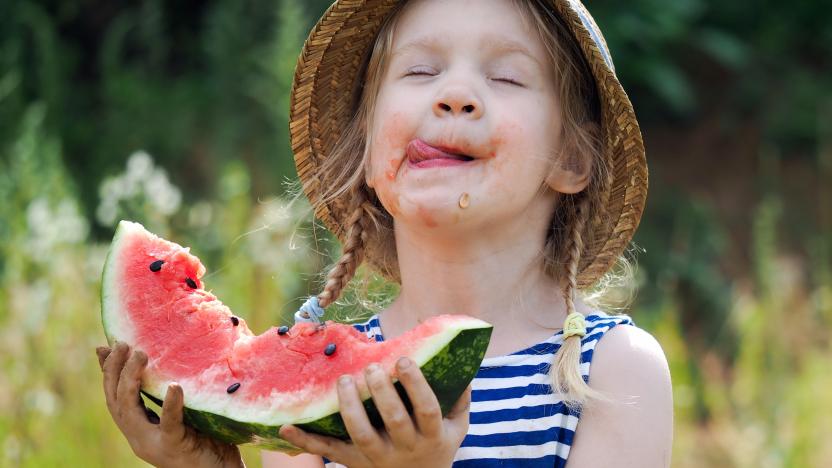 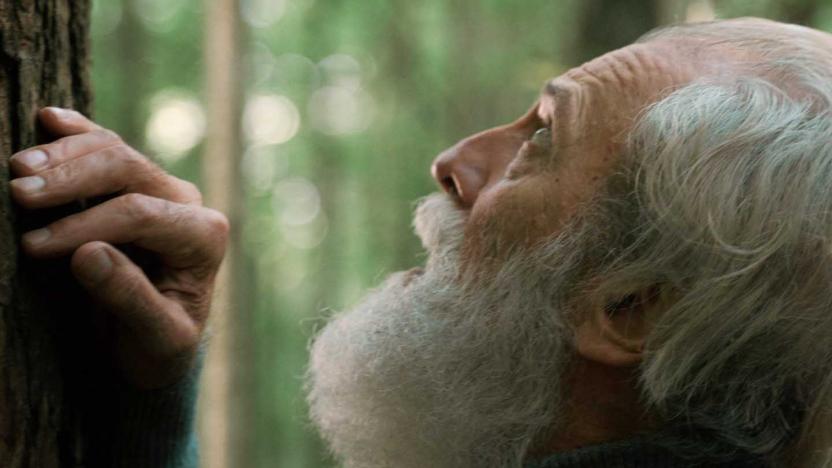 1875 – 1997, that is the lifetime of the oldest woman in recent times, Jeanne Calment from France. She lived 44,724 days or more than 122 years. At 100 she was still cycling. According to her statement, she didn’t do anything special to get that old. So it’s the genes after all?