I recently got invited to a game night with my church’s young adult group. I was happy about the invitation, but, being nearly 36, was fairly confident that I did not belong in a “young adult” group! I told my husband that I wasn’t sure I should go. He jokingly told me I should go because I’m “young at heart.” I laughed and replied that the term “young at heart” is definitively used on people considered “old.”

In our church, and for that matter society in general, youth is celebrated. The freshness and energy that exudes from young adults are admired and capitalized upon. Youth is pined for by those who even begin to see the first signs that they are aging. Anti-aging products promising to reverse the appearance of aging are advertised heavily and eagerly lapped up by those who sense that they are falling prey to the aging process. There is, without a doubt, a great advantage to being young. We see evidence of it in the Bible and the spirit of prophecy. However, I would like to take a few moments to speak to those to whom youth no longer belongs.

Work While We Can!

Whether, like me, you suddenly realize you don’t qualify as a young adult anymore or you have gotten on further in years and are perhaps enjoying retirement and grandchildren or are somewhere in between, the temptation may be to step aside and pass on the torch to a younger member. Perhaps you even feel pressure to do so. Or perhaps you are simply tired and feel that it is your right to coast in the work of God and the church until you are laid to rest. My challenge to you is to remain on fire for the work of Jesus while there is still an opportunity to do His work!

The younger generations have much to learn from others with more years of experience and we do well to listen to them and learn from them. Those wise young people among us will know this and take care to learn all they can from those who have gone before them. “Let the elders who rule well be counted worthy of double honor, especially those who labor in the word of doctrine” (1 Timothy 5:17). “That the older men be sober, reverent, temperate, sound in faith, in love, in patience; the older women likewise…teachers of good things” (Titus 2:2, 3). “Wisdom is with aged men, and with length of days, understanding” (Job 12:12). You are valued and needed in our movement! I appeal to you not to take a back seat but to continue to be a leader to younger generations, leading them “in the way everlasting” (Psalm 139:24). “The silver-haired head is a crown of glory, if it is found in the way of righteousness” (Proverbs 16:31).

History is full of examples of such aging pillars that never laid down their torch for easier sunset years. Take, for example, Daniel. He was ever consistent in his service and devotion to God. He influenced more than one world ruler to know of the one true God. His life was so pure in even the littlest of duties that he angered his colleagues to the point that he was condemned for refusing to worship anyone but God. He was 86 years old when he was thrown into the lion’s den! The apostle John was in his 80’s when he was lowered into a pot of boiling oil for bearing the testimony of Jesus. God miraculously delivered him from harm and he went on to receive, in his old age, the powerful visions and testimonies that are now the book of Revelation. Polycarp, a disciple of the apostle John, was 86 years old when he was burned at the stake for his allegiance to Jesus.

When the Israelite's finally came to Canaan to claim it for their own, they began to divide up the land amongst themselves. Caleb’s request for land is most inspiring. He says in Joshua 14:10-12 “And now, behold, the Lord has kept me alive, as He said, these forty-five years, ever since the Lord spoke this word to Moses while Israel wandered in the wilderness; and now, here I am this day, eighty-five years old. As yet I am as strong this day as on the day the Moses sent me; just as my strength was then, so now, is my strength… Now therefore, give me this mountain of which the Lord spoke in that day; for you heard in that day how the Anakim were there, and that the cities were great and fortified. It may be that the Lord will be with me, and I shall be able to drive them out as the Lord said.” At 85 years old, Caleb asked for the land where giants lived! He knew that God would help him overtake them. Wow!

Oh my dear friends, my hope is that you will raise your voice to God and say to Him, “Give me this mountain!” Do not give up your torch. Hold it high! For Jesus is almost here! “Even to your old age, I am He, and even to gray hairs I will carry you! I have made, and I will bear; even I will carry, and will deliver you” (Isaiah 46:4). 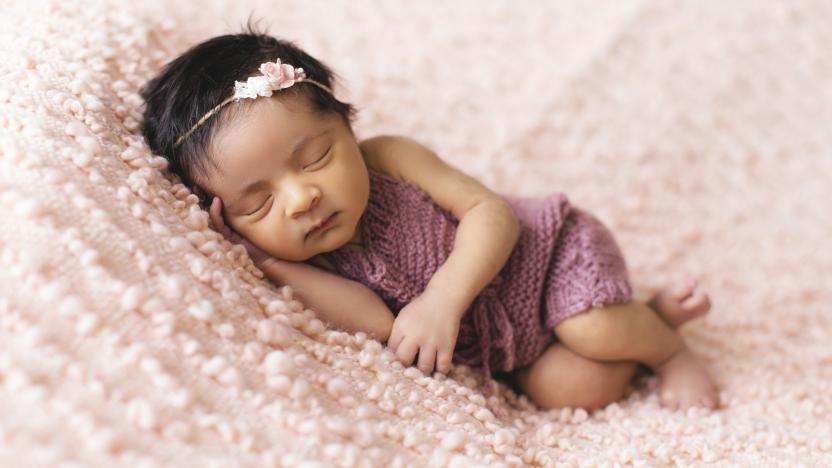 There’s a strong correlation between how much sleep you get and how stressed you are. It’s a vicious cycle that can cause mental distress and even wreak havoc on your physical well-being. It’s a well-known fact that people who don’t get enough sleep are lethargic and constantly experiencing an energy slump. This causes irritability, which... 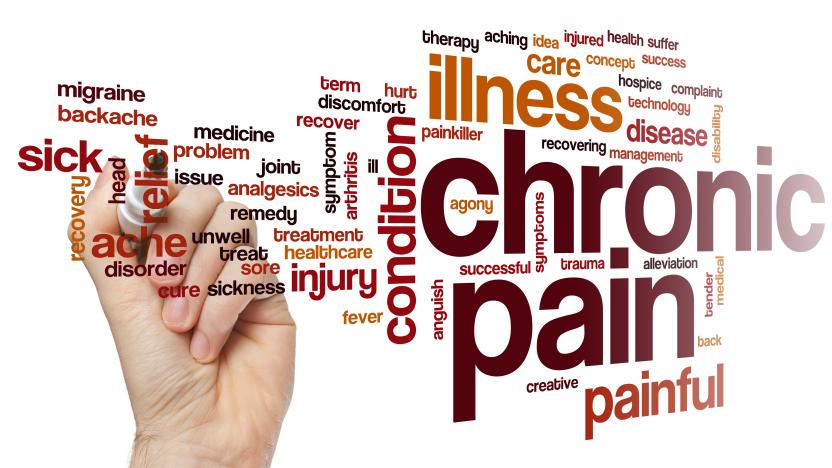